The King Of Love, King Saha Set To Serenade Fans At The Tusker Malt Conversessions Episode 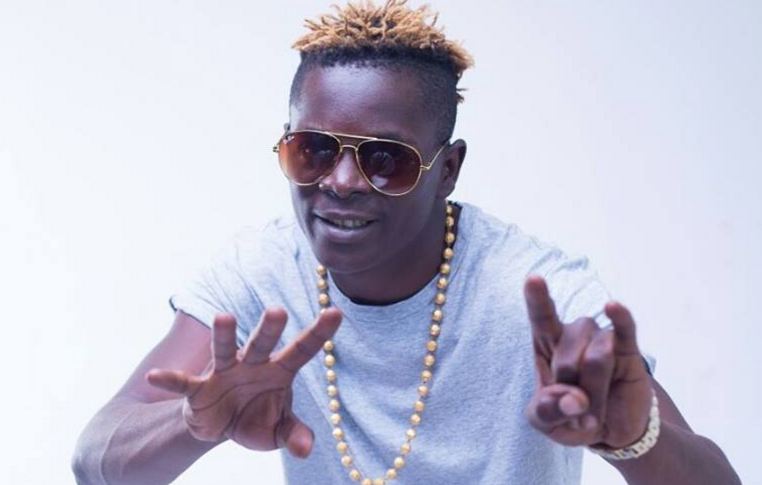 Fans of the vocally fascinating video series, Tusker Malt Conversessions are in for a thrill this February as the show comes with a bag of love ballads for its fifth installment. The RnB crooner King Saha is scheduled for a date with the show in a jungle filmed setting for the upcoming lovers’ month.

Saha’s musical catalog has earned him the right to boast as one of the industry’s leading vocalists and without a doubt, the show is therefore expected to be a must-watch as his notable vocals blend subliminally into the show’s core fabric; fresh and live acoustics.

The show is one to highly anticipate. Not only will the fifth episode of the Tusker Malt Conversessions include his live performance, it will also feature captivating revelations and an exclusive peek into the star’s personal life.

There is a lot to look forward to in the “conversessions” segment as the talented star has been a subject of tabloid news in the wake of his multiple controversies and wars of words with some of the industry’s top shots.

This has not setback Saha from waving the Uganda flag high, locally and internationally as he has been singled out to represent the country on continental stages such as Coke Studio.

( Written with borrowed context from sqoop.ug)

ITS A STUNT! Feffe Bussi And Karole Kasita Needed Our Attention For Their New Collaboration [STREAM IT HERE]