ITS A STUNT! Feffe Bussi And Karole Kasita Needed Our Attention For Their New Collaboration [STREAM IT HERE] 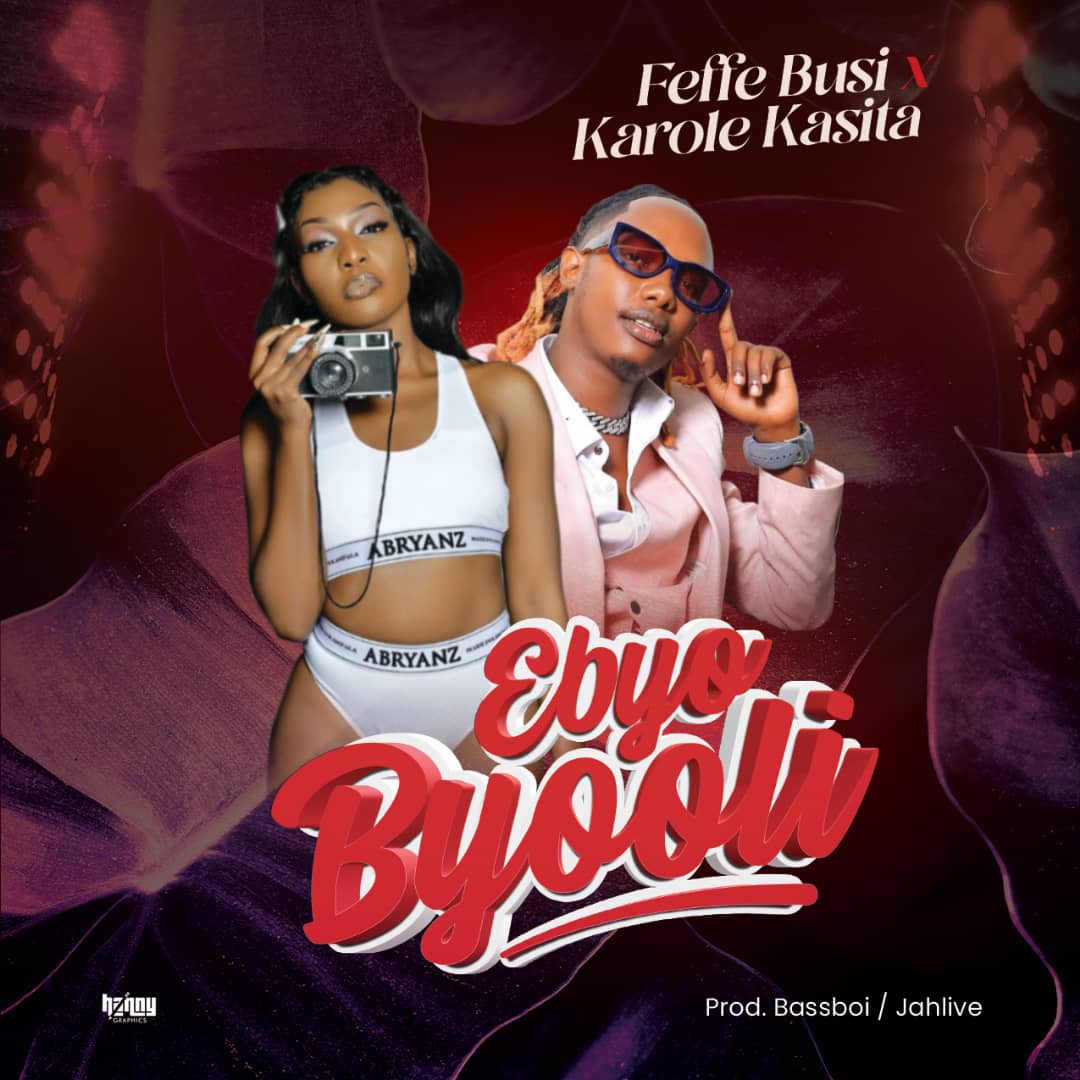 In today’s competitive music fraternity, there’s more music produced than ever and ‘Attention’ became a major asset that’s harder to obtain amongst the creators as it’s the only way how one’s craft or project would be listened to easily when released to the targeted audiences.

That being said, it is still completely possible to cut through the noise and be rewarded the attention you rightfully deserve. This can only be obtained when an artist or even the label applies some of the actionable marketing strategies, and one of them is directing of ‘Public Stunts’ – Publicity stunts are good as it draws the needed attention for the brand in quote.

A few days ago, the internet was suffocated with how Uganda’s female dancehall sensation Karole Kasita and the smallest creative rapper Feffe Bussi were secretly dating – This came after the leaked phone call conversation where Karole is heard asking the rapper where his hat was went viral as activated by Galaxy FM.

In the leaked conversation, Karole Kasita is again heard reminding Feffe of their earlier introduction plans they had made to visit her parents.
This phone call conversation triggered the buzz amongst music critics and their respective fan bases thus drawing that much attention to the two brands for some good days.

But hey! All that was directed as to prepare us for what they had crafted for our ears. Earlier today, the most trending artiste of the month, Feffe Bussi and Karo Kasita, shared their collaborative song dubbed “Ebyo byooli – A tune with beautifully composed romantic lyrical content for those in love and the ones planning to fall in love.

Thank God, the marketing strategy functioned as this song produced at Jahlive by producer Bossboi has already racked up 3,000 plays on Feffe’s Youtube channel.

The dancehall infused tune looks like a very good music prospect and has already been touted by many to make a breakthrough and top some charts in the space.

Follow both Feffe Bussi and Karole Kasita on all social media platforms for more buzz.

The King Of Love, King Saha Set To Serenade Fans At The Tusker Malt Conversessions Episode