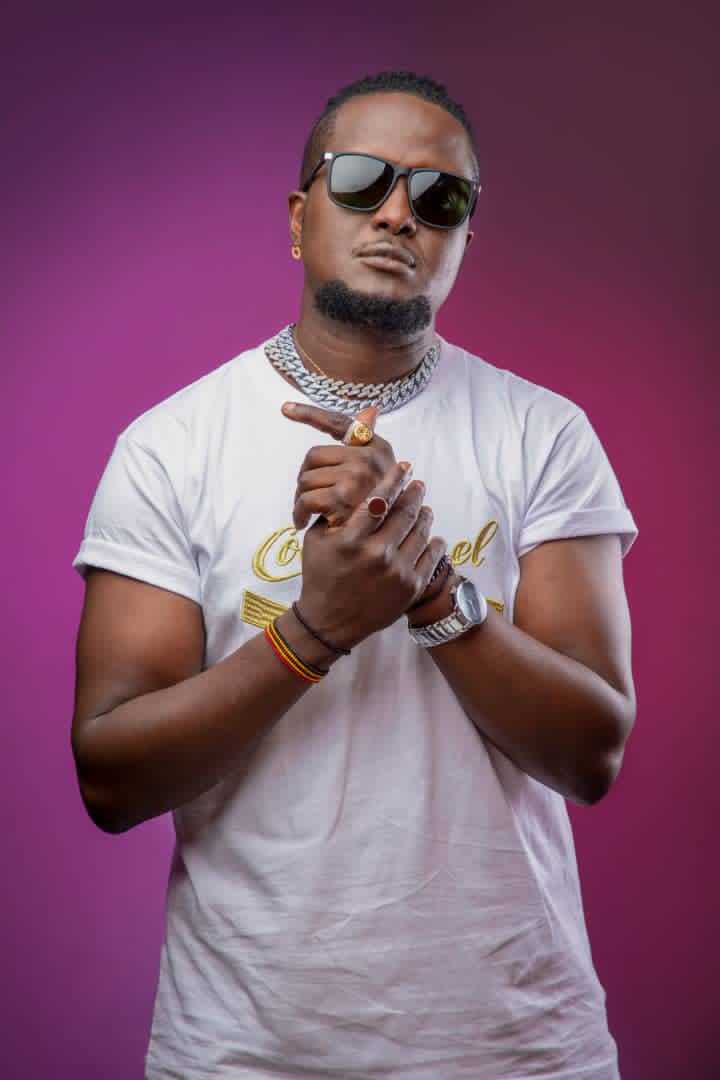 The music thirst was because he had released Te Amor his fans favorite, followed it with Omwoyo which video was kind of a disappointment to his fans but since their love for the artist is unending, they kept on pestering him for a new release which he has finally done.

Nkutekewa love song is for partners who are insecure in their relationships and want to keep their spouses away from temptations.

The melody was written in 2017 by Tha iCON and produced by producer Ricky Xpendible at Jah live studios.

Asked why he waited for this long to release nkutekewa, the musician says it’s because now is the right time for projects he did years back and according to him, the audience will love the message.

Tha iCON is Ugandan artist based in the United Kingdom. He is also a veteran of the British Army.

Angella Katatumba Gifted With A Ride By Admirer