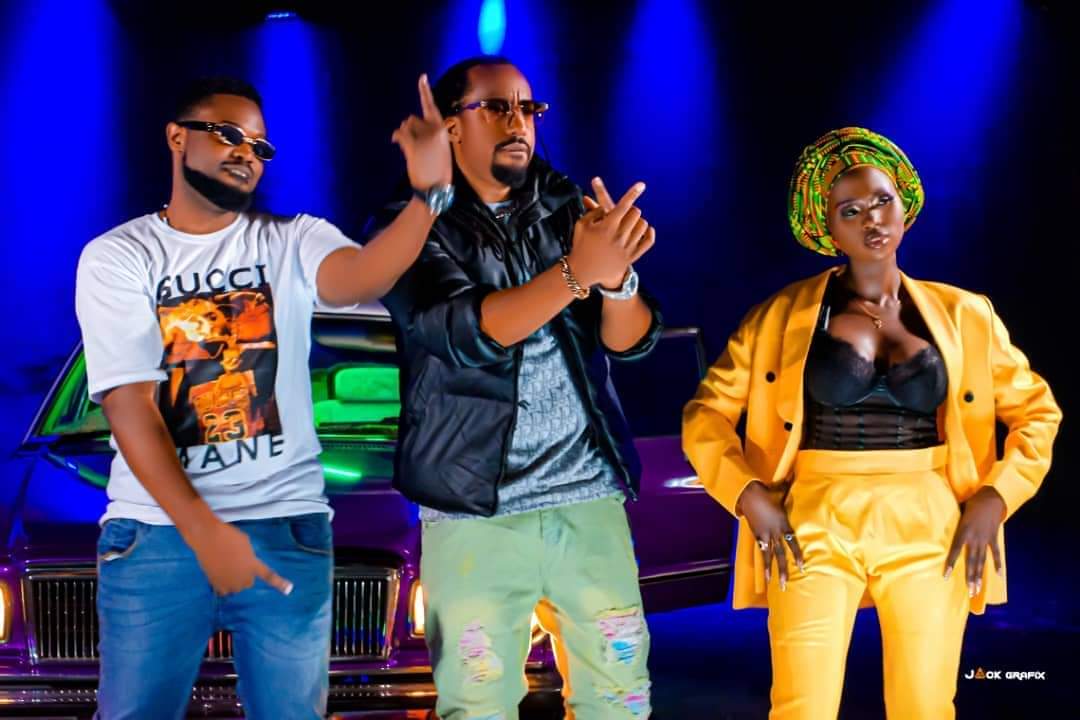 In this competitive industry that’s mostly dominated by upcoming act and compelled to do simple bubble gum music, south sudanese fastest rising female act Beckie Johnz is here to prove this wrong as she’s poised to alter the status quo – She’s here to deliver some sweet musical pieces accompanied by her sweet voice that would stay where they are supposed to be and that’s on musical charts and our gadgets.

The sweet melodious piece which can be described as a classic collaboration that will compete against a host of songs from some mainstream artistes, had both Andre and Johnz opening it with their pleasing textured voice, backed by sweet melodies that will make you fall in love with it. Penned and produced by Daddy Andre, Navio sealed the groove by displaying his versatility and diversity as he sings perfectly.

The joint song comes with a colorful visual and was shot and directed by Jack Graphics. Enjoy the visuals.