HE DID IT! Roden Y Buys New Ride For Wife, Jazirah 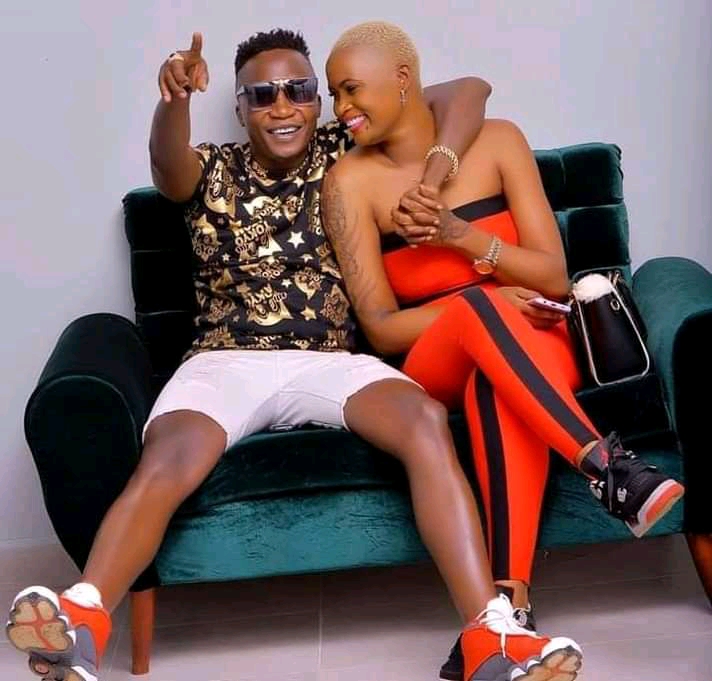 You thought the showing off on honey moon was all the couple would do, hell no! Some one de go gangoo! The couple is still sending slay queens into bizzare anger. They must burst of envy and jealous.

Well, yesterday, the mugole, Kabako, went to a car bond and splashed about 35m to buy a Kruger for his wife Jazirah who has just introduced him to her parents. He told the media that the car was not his but his wife’s.

“I came to this bond to buy a car for my wife. It is a Kruger four wheel drive bought at 35m. I called the car Jazirah because it is not mine but hers,”he said.

Commenting on a video that has gone viral on social media, showing the bride, smoking among litluns, he said he is not minding about all that because everyone has his own past life.

“I am not scared of that. That was a passed story. Everyone has his or her passed…,” He said.

"Take Me Off The Hook," Irene Ntale Cries To Men