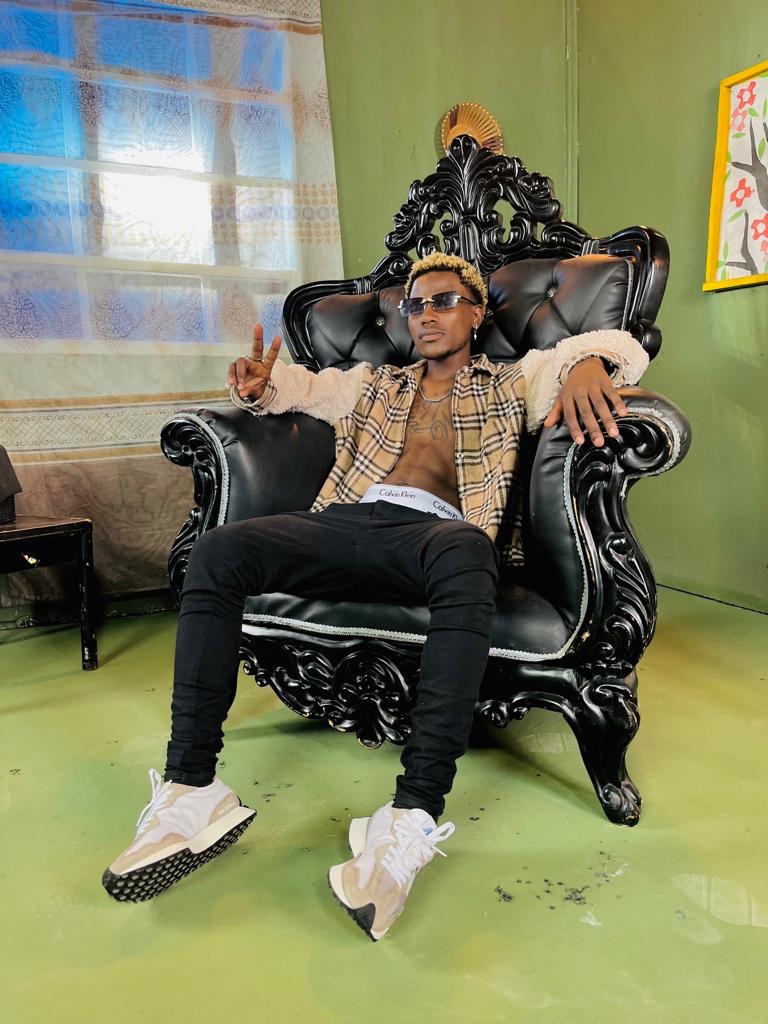 Tiktok, in Uganda, i believe has played a bigger part to give rise to new crop of gifted artists who now are trying to make history in the mainstream space.

A new entrant to space who introduced himself through that App is, Samanya Abas, who loved to be called Digital Wizard in the showbiz world – He has a new Afro-pop song tagged “Obudde Bwekiro” that’s trending on TikTok mostly and presently appearing on official music charts too.

The song is a party anthem that was produced by Zion Kay, mixed and mastered by Herbert Skillz who gave it that boppy vibes thus creating an atmosphere of partying that would keep listeners in their dancing mood.

Its music video captures sights of mad partying and has some beautifully choreographed scenes as directed by Mukiibi Brian of Mota Films.

Recho Rey Is Taken In Her New Single 'Aye'