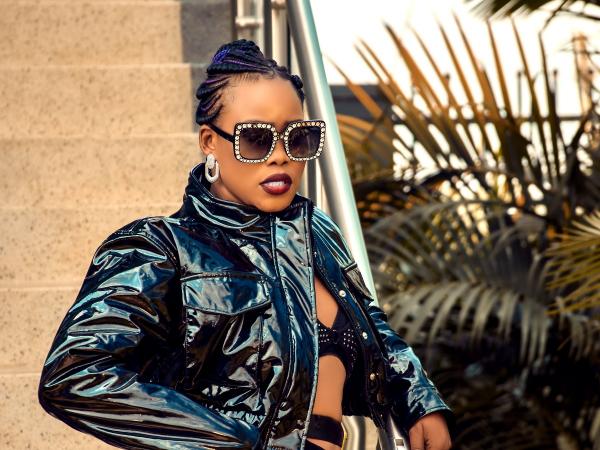 Produced by Babaritah’s most time producer ‘Skills on the beat’, “Tusimbudde” and its accompanying video elucidates a special time to splash ‘dime’ with celebrations and parties.

Written by Dokta Brain, the lyrics blow it up with words sparking good vibes and dancing moods.

“It’s all about starting the party moods, enjoyment, searching for good vibes. Throw on your best attire and let’s go partying till dawn. Please tell me where the killer party is happening,” Babaritah said.

The song which serves as her second single this year is dancehall infused with the arrangements of Amapiano sound, a style of house music that emerged in South Africa in 2012 and is currently the most adopted style of music worldwide.

“I loved to make the trending Amapiano. Also, some dancehall which is my favorite. The words to, just fell in love with them as they are attached to girls, Uganda, party animals,” Babaritah adds.

The song came with a colorful music video as directed and chopped by Edditunez of Klip films.