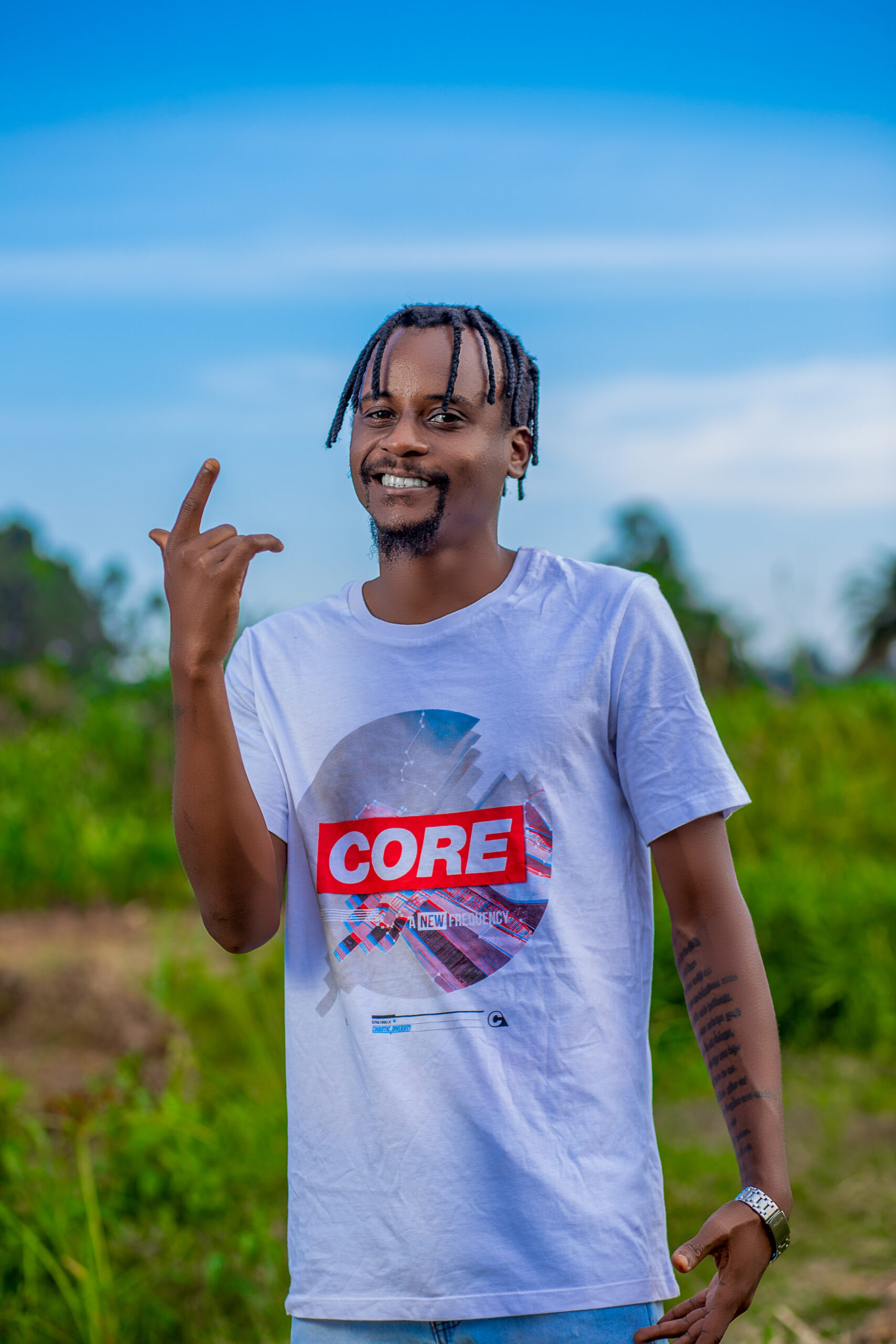 After releasing his urban rap 7-track The Lucky One EP some months back, Uganda’s known deejay , rapper and Audio producer DjSlugface has not relented, producing quality rap piece. The NTV catalogue versatile artiste deejay, released another classic rap piece themed ‘ Till I Die ‘ featuring 7th Son and JaydonThedayone from Kenya who displayed their dope flows on the piece.

‘Till I die’ is a Hip-hop piece with a great production skills credited to Dj Slagface still who gave it signature piano synth and hard drums which created a good environment for the rappers to flow with ease. The lyrical contents encourages the listeners Never to give up on their dreams until their last breath. The track was mixed and mastered by JaydonTheDayone who is a rapper as well.

DjSlagface is a great pillar to the rap fraternity, he owns a Record lab called ONE LEVEL MUSIQ that he started around 2017 inspired by his passion for music. Kindly connect with him on all social me