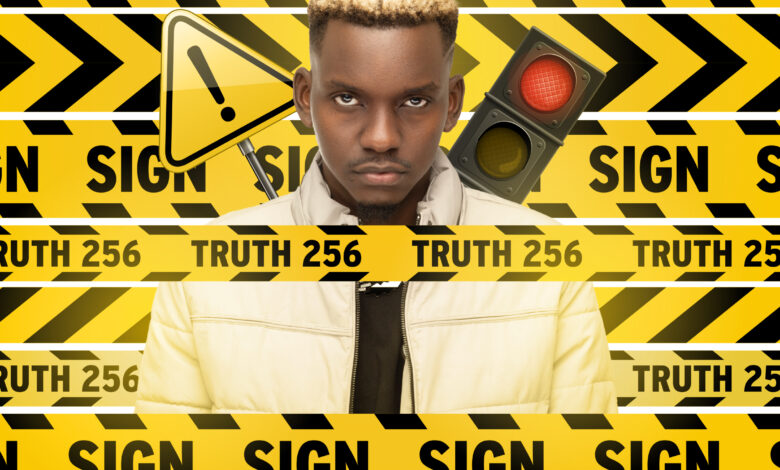 Western Uganda’s finest rapper Nsenge Yahya aka Truth256 rolls 2022 with his brand new and fresh tune called Sign. This is the rapper’s first song this year and this tells us how ready he is to roll in the fresh yesar with fresh vibes.

The Awesome Entertainment singer stamped his name in the Western Uganda music board after his major release of songs like Nikwondi, his popular effort ‘Weena’ with Ray G, since then, Truth256 won hearts of Ugandans

The gifted rapper readies new year with another love story song where he pleads his lover to sleep over at his place, at least she flashes a sign on having fun over the night so that he knows. This song carries a perfect romantic story, and we guess the rapper found gold in love songs. His artistry of storytelling, places him in the leagues of A-list stars in this space.

The song decorated with zouk touches was produced by his official producer and singer JKayz and mastered by international sound engineer Herbert Skills. With its intriguing-to-ear tone, the song will be where it’s supposed to be and that’s on our playlists and official music charts.