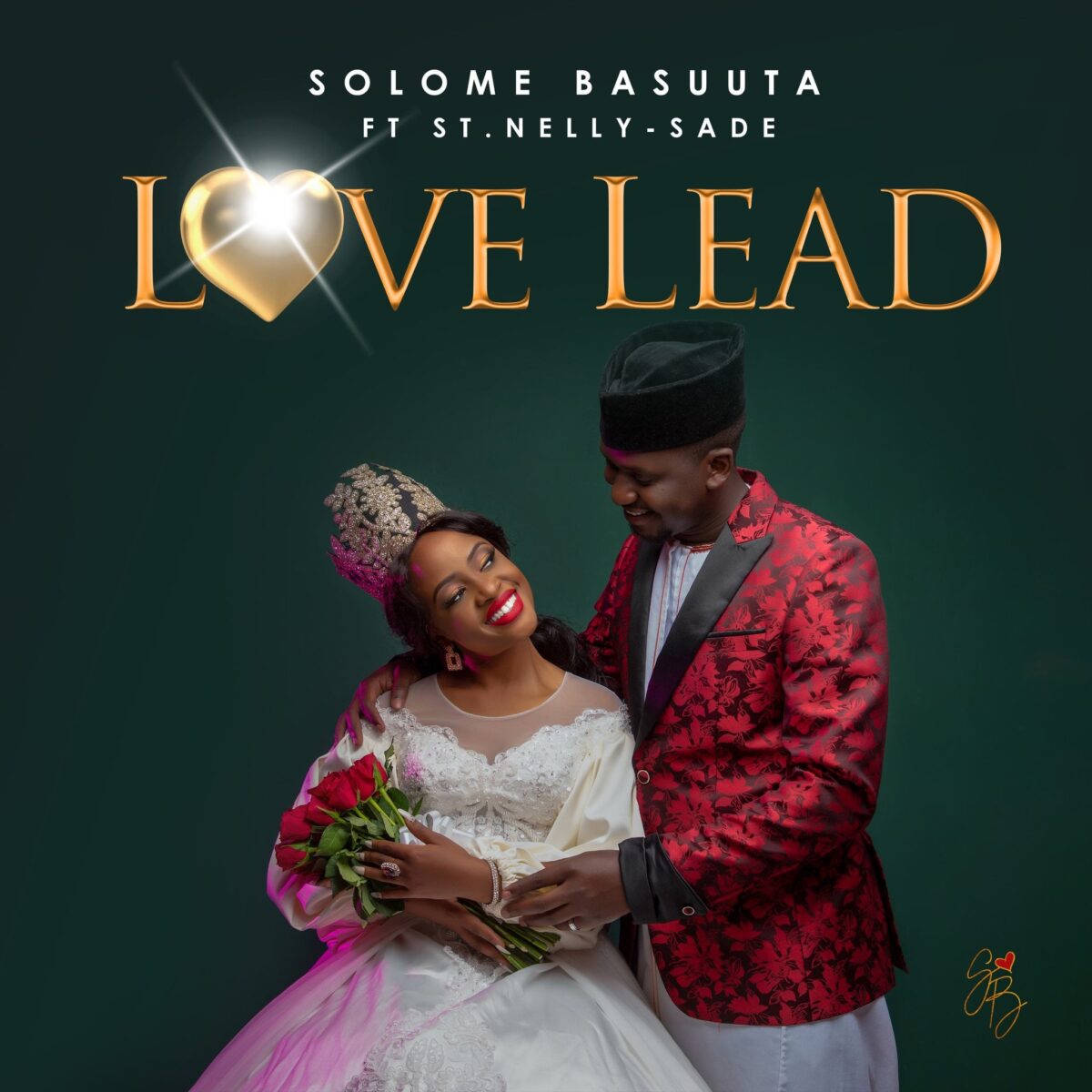 Nsubuga Nelson, better known by his stagename St. Nellysade is a Ugandan Lugaflow rapper. He is better known for tracks like Ebbaluwa (Suicide Note), Nva Ntinda, Empiisa and Tuubale featuring Enygma among others.

He teams up with Solome Basuuta, the “Queen of Love” on a new track titled “Love Lead”. Solome, who also calls her music the ‘love genre’ poured out her melodious voice out this track as she is the opening act. Solome released her debut album called “The Song Of Love” in 2018. Basuuta is a singer/songwriter and performing artist of soul music with a bluesy or Jazzy feel.

The song talks about Love being a major factor and player. The song encourages each of us to make pure love the basis for our actions and choices across all relationships and dealings couldn’t have been released at a better time. After a challenging 2020 globally, Love Lead is a daily reminder that Love, if given the chance—can conquer all.

This song was originally written by Solome Basuuta in 2016 under similar circumstances and has been re-written with input from award winning “Luga-Flow” rapper St. Nelly-Sade and Rachael A.Z.