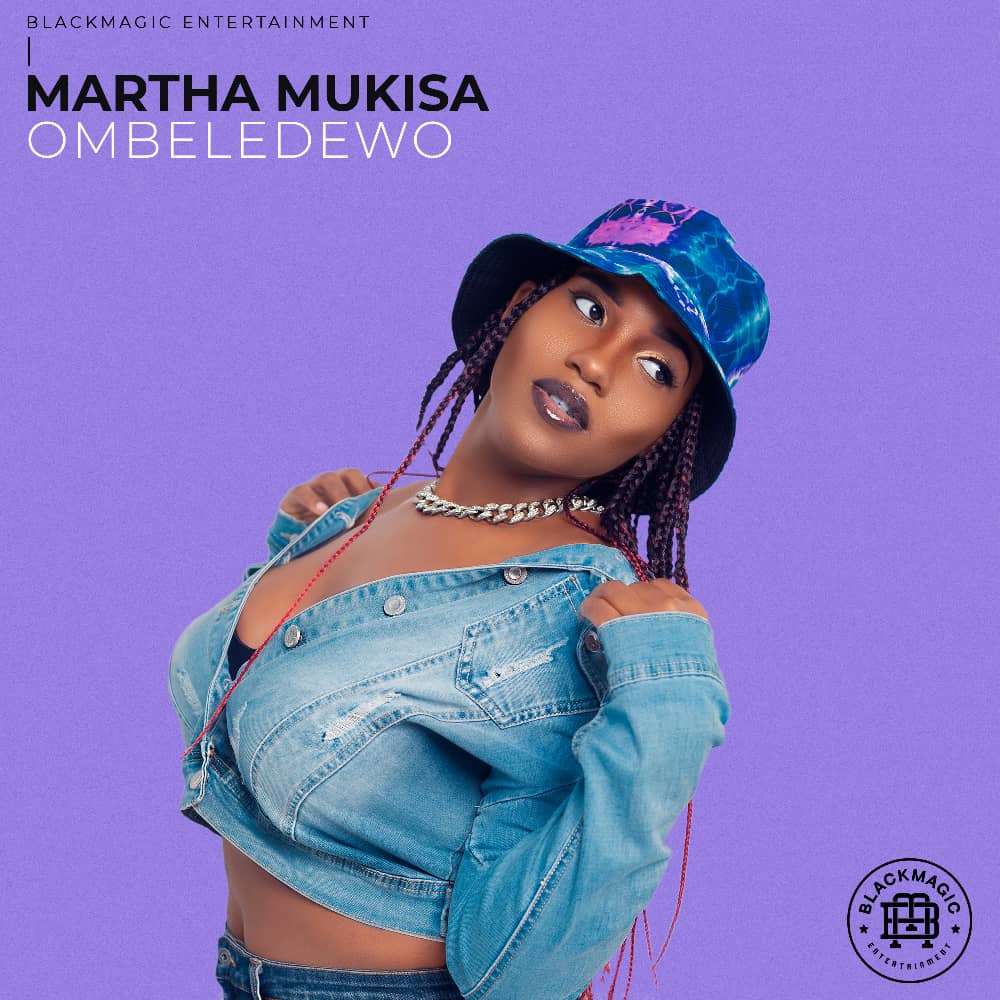 After making a statement with her collaboration with big talent boss Eddy Kenzo they tagged ‘Sango‘ that’s still hogging the waves, Martha Mukisa seem to be showing no signs of slowing down but rather determined to keep her fans thrilled with her works.

Touted by many as the next female star to take the throne, the black magic entertainment signee and multi-talented babe, Martha, is here again to cement her position in this space as she releases another lovely simple tune titled ‘Ombeledewo‘. In this new mid tempo piece, she appreciates the love of her life for being the steadfast rock she lay her life on whenever she feels weak.

Produced by Paaki Beats, a talented sound engineer behind her ‘Kikomando remix‘ tune where she featured a new breed Victor Ruz, Ombeledewo is a soothing Afro rn’b fusion tune that will sound fascinating to the ears of music lovers considering its unique lyrical vibes

Known for her versatility and great vocal timbre that is tolerable, Martha displayed her uniqueness on this piece which will surely put it where it’s released to be and that’s on every one’s playlist and official music charts.

The song is available on all streaming platforms and you can listen to it here.