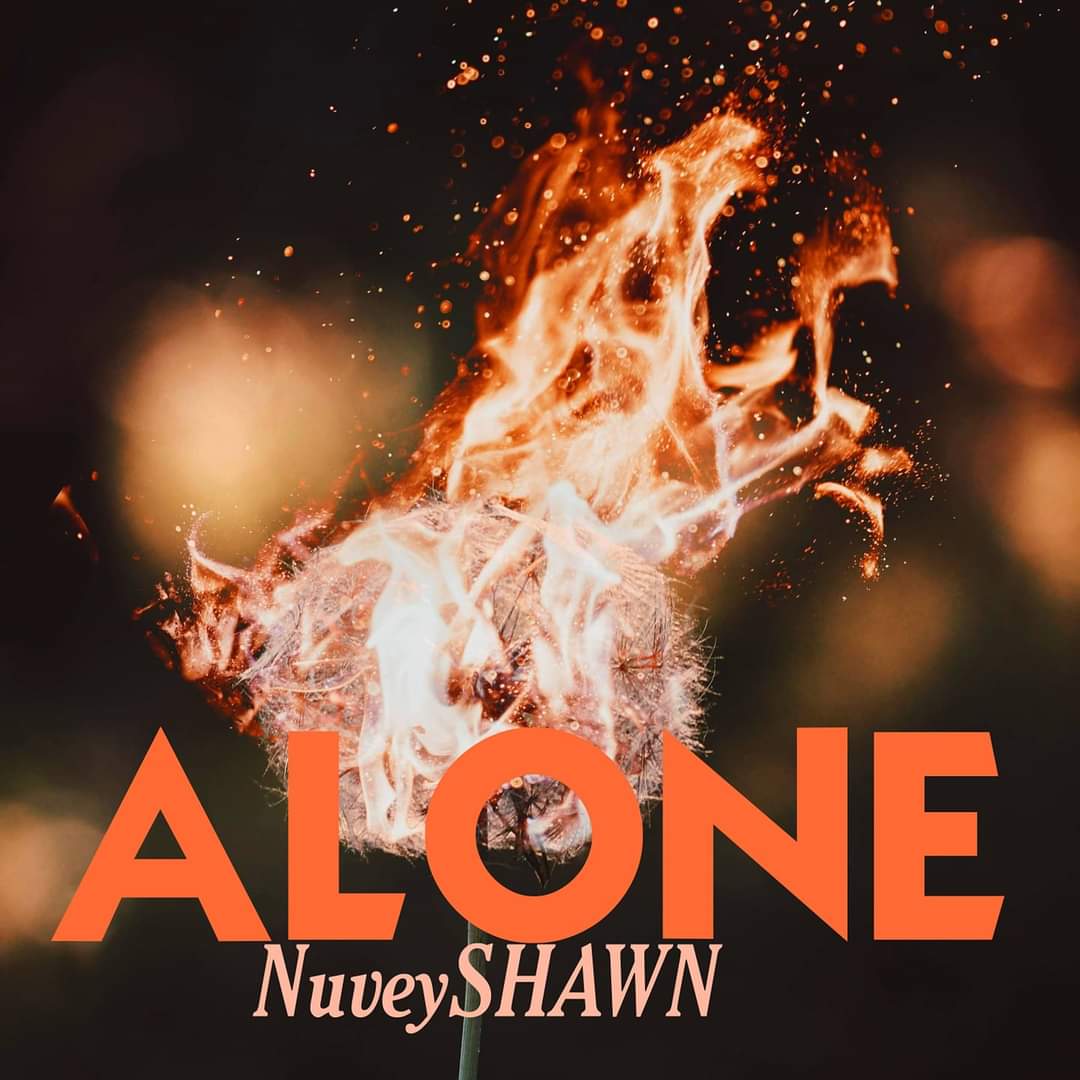 NuveySHAWN has officially released “ALONE” on all Streaming platforms. The project was produced by Ledra and also in part by NuveySHAWN. The song explores toxic relationships between one and a lover, one with a family member and also with the bottle (alcohol). It’s a story of triumph and an outlet to express what it means to be in a relationship that you want to leave but feel trapped too.

“ALONE” is off his yet to be released album that scheduled to drop at the beginning of next year and it follows the single “Changed” off NuveySHAWN’s Beware EP. The rapper, poet, professional teacher and entrepreneur is apparently releasing music at his pace having lost a whole album and hopes to share more real life and motivating plus joy giving music.