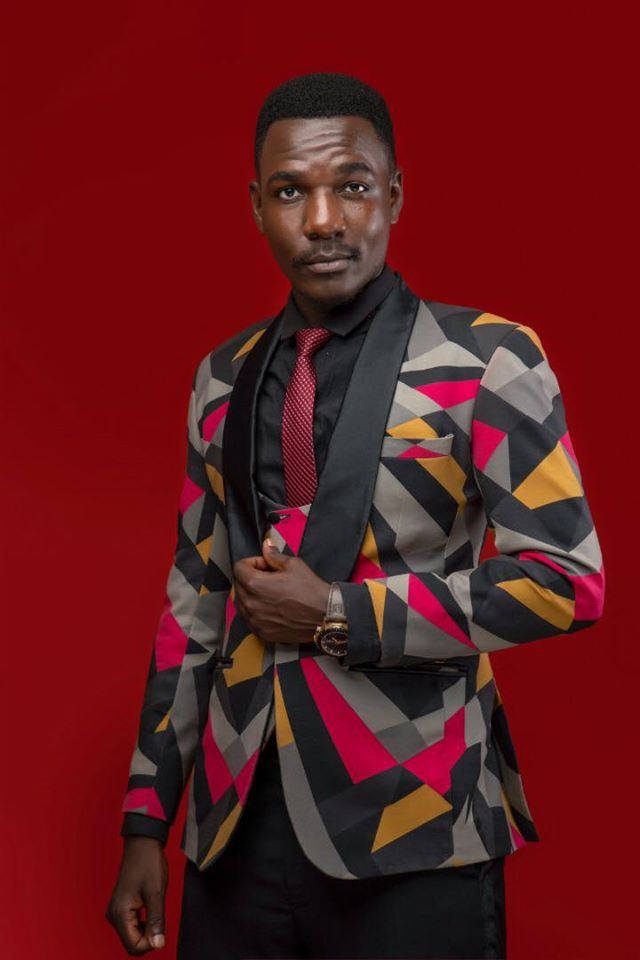 Yesterday, The Vine Entertainment Group in conjunction with Platinum Concepts virtually unveiled the winners at its inaugural awarding ceremony. The award Ceremony was set to take place on 27th March at Kampala Serena Hotel but didn’t happen as Uganda was under lock down due to pandemic

The vine awards didn’t only honor the people in music spheres ( gospel fraternity ), but also in other fields of excellence – They awarded for their works in the year under review, making it the first of its kind in the art industry .

Notable among the winners were the Internationally recognized youth deejay , Dj Victor 256 who bagged a deejay of the year accolade that cemented his brand as the most loved Ugandan youth deejay, Afri-soul star Kenneth Mugabi and Many others ( see the list below )

African Act of The year – Pompi

Artist Of The Yer – D’Reign

Video Of The Year – Meme Yange by Wilson Bugembe

Song Of The Year – Chikibombe

Comedian Of The Year – Uncle Mark

Worship Album Of the Year – We Will by Watoto Children Choir