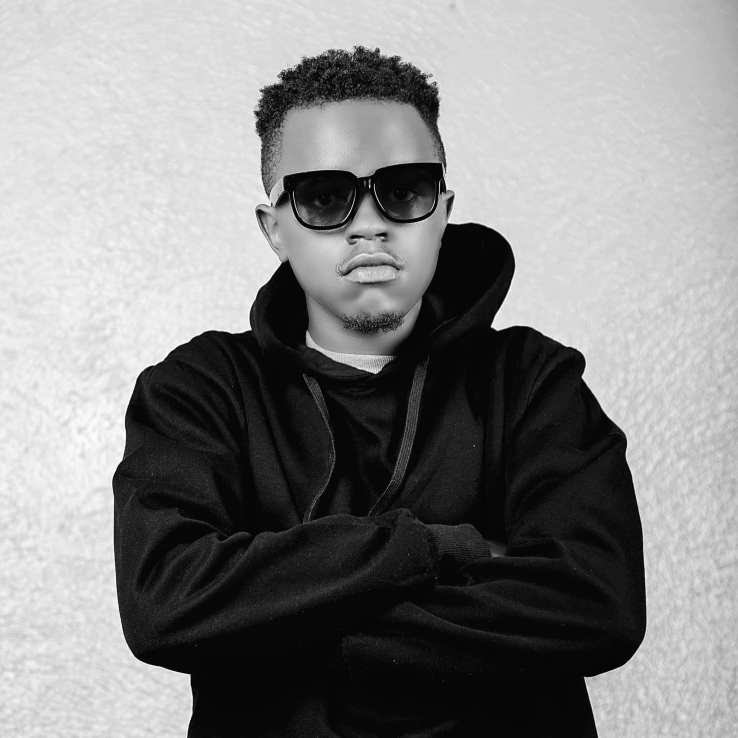 In this new project, Jim Nola teams up with Envubu Initiative to raise the awareness of the voice of the young children whose parents have been detained.

In the three and a half minutes song, Jim Nola breaks down the pain, emotions as he gets voices of these children to sing out the chorus.

‘Not My Crime’ is a theme song for the ‘Not My Crime’ campaign being championed by the Envubu Initiative and Jim Nola as he tries to amplify the painful voices to the ears of any possible helper.

Rednuts Asks Us To Tally For Him Like 'Byabakama' In A New Banger (Listen).