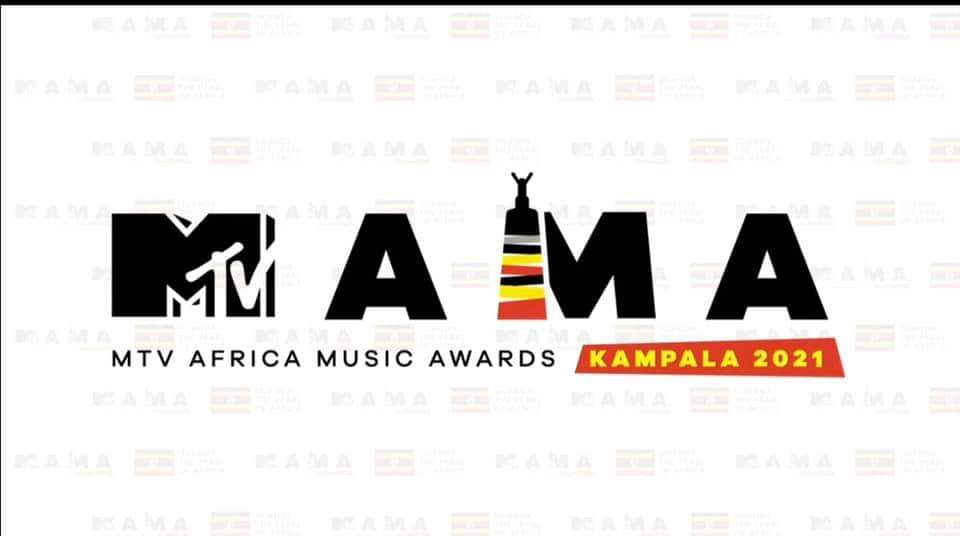 The MTV Africa Music Awards (MAMA) will return in early 2021 for the first time in years amid the novel coronavirus pandemic, the unit of ViacomCBS unveiled today.

The music celebration, which last took place in 2016, will be put on as a virtual event on Feb. 2021 in partnership with Uganda’s Ministry of Tourism and comes amid an expansion of original content at ViacomCBS’ African networks.

“In this pivotal year, the events that have happened all over the world have affected everyone, young people in particular, and their vision of the future,” Monde Twala, senior vp and general manager for ViacomCBS Networks Africa and peer lead, BET International, tells THR. “Over the years, the MAMA h as demonstrated to have the power to inspire young people and unifying communities across the continent through music, which is the main reason why we decided to bring back the MAMA now. We want to inspire young people, unify them and give them much needed hope in one of the most difficult moments in history, connect them, and through this virtual innovation, we are confident that we will deliver positive change which can inspire critical conversations through music and culture.”

“we are focused on delivering the best event ever for the upcoming 2021 MAMA in partnership with the Uganda Ministry of Tourism, but we are committed to bringing this celebration to all our fans across the continent and internationally, as we believe this event is a testament of our long-standing commitment towards the young generation via the power of music, MAMA has always been a celebration and recognition of African music, talent, and culture, and we would love to bring more MAMAs to the African continent. ” Twala says.

The awards themed MTV MAMA KAMPALA will air across the continent on the MTV Base and MTV networks and will feature vibrant performances from African and international artists and the show’s signature cross-genre and cross-border collaborations.

The event will feature 20 award categories, including best song, best collaboration, best female,  best male, and the MAMA Generation Change Award. New honors this year will also include ones for the Alone Together Best Lockdown Performance, Best Fan Base, and Personality of the Year, which will “recognize outstanding personalities that have been at the forefront of culture on the continent during the year and include non-music stars” from the worlds of sports, celebrity, and industry. Nominees will be announced in December.

The music projects that will be considered for MAMA, are those that are released between October 1, 2019, and October 1, 2020. A committee comprising of Media, Entertainment, and Record label executives, will sit on a panel to select the most outstanding records submitted before nomination lists are released.

This partnership with MTV base will transform uganda’s tourism sector.

THEY ARE BACK: Ngoni Returns with A Christmas Song.