HE MADE IT! Eddy Kenzo named among Billboard’s Top 15 sub-Saharan African artists 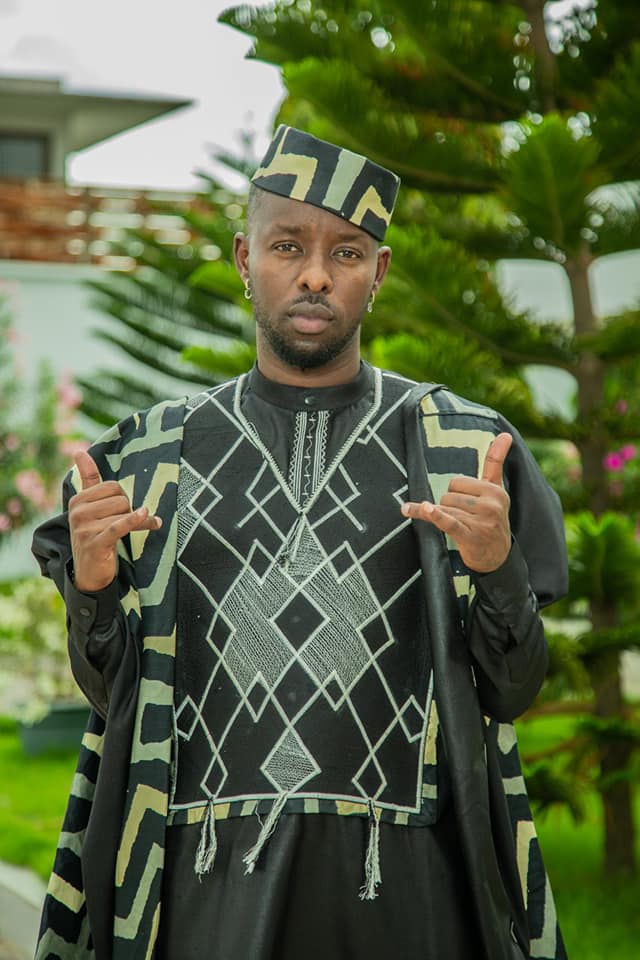 From a simple village down in Masaka to the greatest Uganda’s music export, Edrisah Musuza, popularly known in the showbiz as Eddy Kenzo, was according to Internationally acclaimed music magazine Billboard rated among the best sub- Saharan African acts based on his digital sales and number of online views, for the period from June 2019 to June 2020 that saw him in the 13th position with an overwhelming 109.73M streams, it is so refreshing to see him win for Uganda .

Ever since, Big Talent boss received an international attention after the release of his 2014 single, ‘” Sitya Loss ” and accompanied it with dancy visual that featured the Triplets Ghetto Kids that went viral, he never looked back, his dream was to represent Uganda . In June 2015, Kenzo was honored with the BET Award for “Viewer’s Choice Best New International Artist” and became the first East African artist to ever win a BET Award of any kind.

Having received that, he continued to cement his brand as the only Uganda’s music export evidenced by his then followed success that included winning the Favorite African Star Award at the 2018 Nickelodeon Kids’ Choice Awards, and becoming the first Ugandan to perform at Afro Nation Festival alongside Wizkid, Burna Boy, Davido and Olamide.

Earlier march this year, he secured himself a top position on YouTube as a top artiste in Uganda for the month of February when his afrobeats song ‘Tweyagale’ topped the list of most played songs in Africa according to Google, a parent company of American video platform, YouTube with 22M views before 2 weeks ago when he was honored with a Gold Play Button by YouTube, for amassing 1 million subscribers on his channel – Becoming the first Ugandan musician to have ever get that number of subscribers .

According to the billboard’s list topped by Nigeria’s artistes, followed by Tanzania , DR Congo and then Uganda, Keno is the only Ugandan act that represented our industry the reason to why we need to congratulate him .

SOUND CLOUD, The only affordable streaming service every artiste should be on.