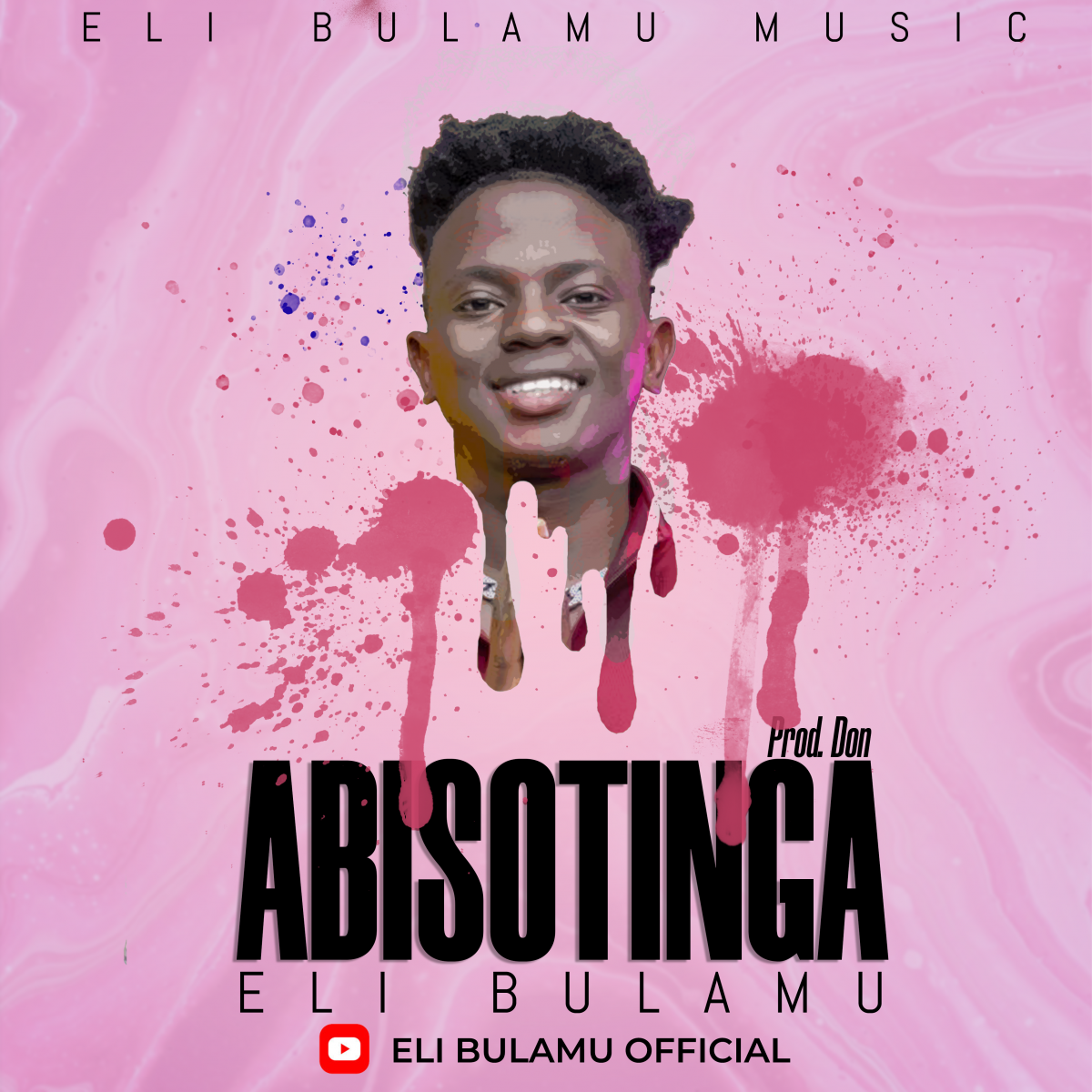 Uganda’s multi-talented gospel dancehall act Eli Bulamu who have us “Detergent” a gospel tune thats believed to have catapulted him more to the fraternity, is here again with the latest single dubbed “Abisotinga“ – A song which critics will rate high in respect to its production quality and spirit-filled feel.

Produced by Don and co-produced by Artin Producer at Axtranation studios, Abisotinga has Eli Bulamu explaining how God solves his difficulties in times when he prays to Him. The song where Eli exhibited his uniqueness, seeks to motivate the masses in trying times as it encourages them to keep moving.

The reggaeton fused piece, that’s already topping official musical charts, was released with its lyrics video with nothing but colorful texts as to push it to a wide audience.

Praised as one of the most energetic performers in the Gospel space, Bulamu, in 2019 he was adjudged as the best ‘Breakthrough Artiste’ in the VIGA awards 2019. In the same year, he got nominated in the Buzz Teeniez Awards under the Best Gospel Song of the year category for his song Detergent, and last year 2021, he was still nominated in the prestigious Royal Gospel Music Awards as the best breakthrough artist.

The gifted act, Bulamu, has performed at several events including Levixone’s Turn the Replay concert that filled Lugogo Cricket oval, the annual Beat Connect events, at Pastor Bugembe’s Worship house among others.

Eli Bulamu staged his first sold-out concert in 2018 at the National Theatre. In 2021, He staged the second one: “Rebirth Online Experience” that was televised on BTM TV, U24 TV, Tagy TV, and his official Youtube Channel.