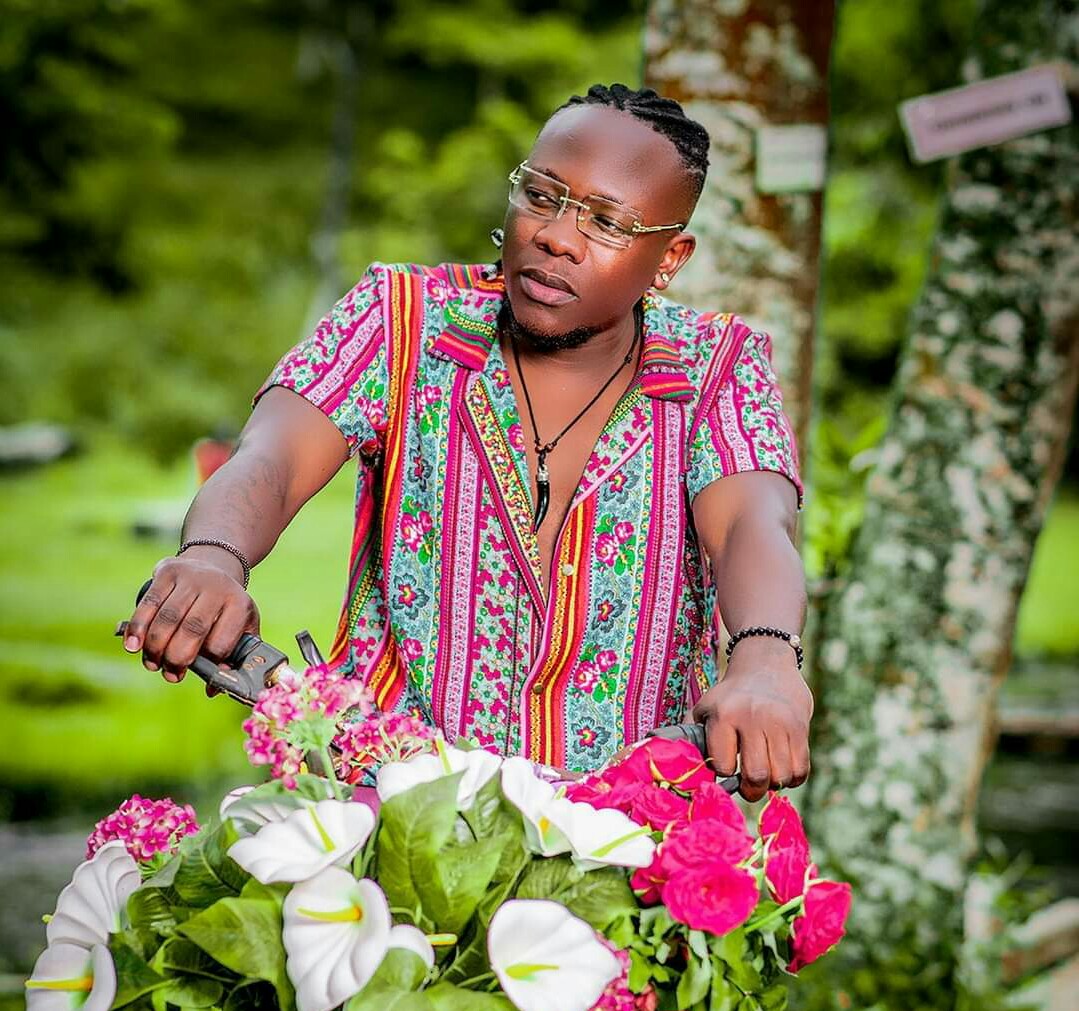 The Blackman Records CEO Geosteady has continued to deliver the best for his fans and good music lovers. A day ago,the talented singer and songwriter who was on a short musical break, returned to claim his position in the music space with a 16-track love inspired body of work that has been massively received as its garnering a good number of streams across different platforms. The album features great artists like Jose Chameleon, Navio and Fik Fameica.

Late yesterday, he released a visual to his Track 7 – ‘I Swear’ off the Lover Letter album. The track is an Afrobeat love song where Geosteady continues to show his musical and lyrical genius in him. The song whose production is accredited to Nessim Pan Production, has Geosteady professing his love and swearing upon the Lord that he is in love with that beautiful woman of her life. He moves on to affirm his affection to her by taking her through places – It a perfect balance of soul and Afro beat music, which the audience will enjoy more.

The visuals were shot and directed by budding music video director Aaronaire On Set in a beautiful environment that had beautiful green life where he was seen serenading what’s supposed to be love. The storyline of the video gets you fixed on your screens to anticipate what is coming next, the dance moves and cloning character there will get you moved a bit.

LISTEN: Neliah Releases A New Single For Her 'Champion Bae'