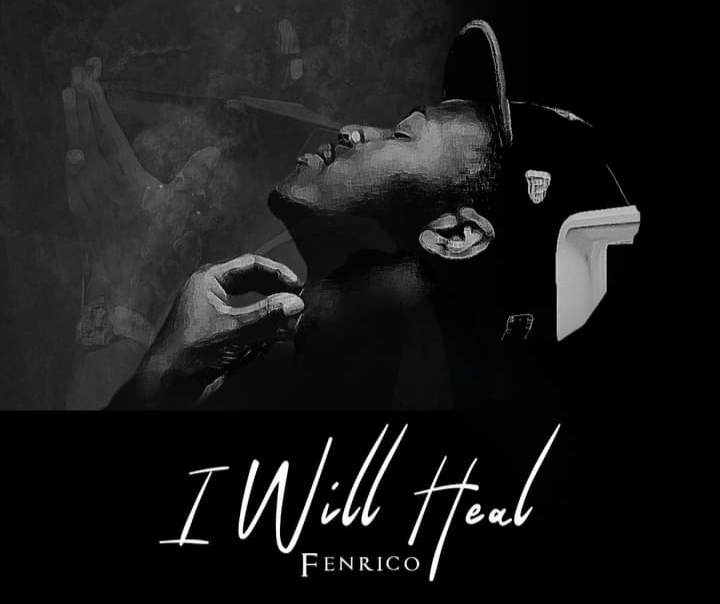 Germany based Uganda talented rapper, producer and singer, Fenrico, blessed his audience with a new inspirational song he tagged ‘I will heal‘

Unlike his other projects, which are mostly rap projects, on this new piece, it seems Fenrico is firing our imagination with another route – The gifted rapper who relocated to Germany two years ago, is showing signs of constant musical growth and craft as he displays his singing abilities thus proving his versatility as well on this new low tempo song.

Adorn in synths and lo-fi piano keys as arranged by himself, ‘I will heal’ is satisfying right from its first piano chord as Fenrico exhibits his rare singing ability which surely catapulted him to a wider audience. The self-written song, speaks of someone heartbroken from a love relationship and trying to comfort themselves of how they will heal.

The song sends a hope story to everyone experiencing such pain and not sure of how to overcome it. With his pleasing textured voice that no one expected, Fenrico encourages them that they will heal if they stay stronger and believe in the power of positivity.