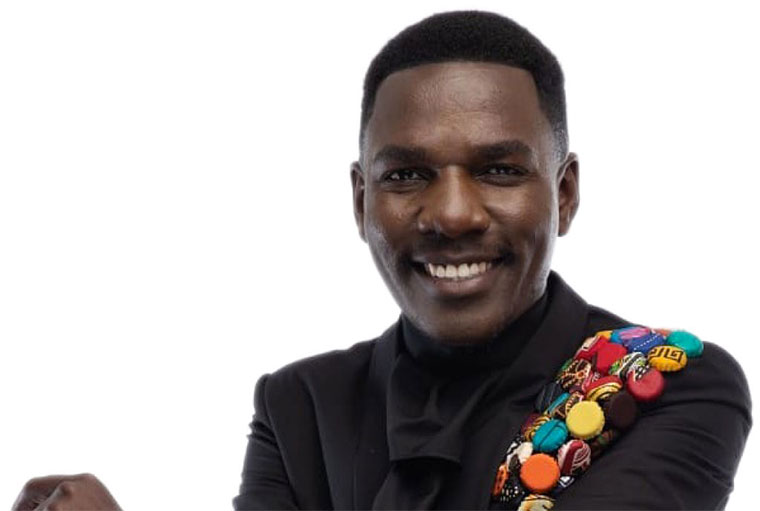 Afrosoul singer, songwriter, and performing artist Kenneth Mugabi has finally delivered his 3rd body of work by the title “People Of The Land”.

Just like his former projects, the 24 track project from the “Nkwegomba” hitmaker sees Kenneth Mugabi pick inspiration from daily life, personal experiences, stories while relating them to daily life, the past, present, and the future. On this particular one, he tackles issues: domestic violence, girl child empowerment, climate change, and others with a blend of traditional and modern musical instruments.

Initially, the album was to be available in limited copies; fifty(50) premium copies to be precise and each would be up for sale for only $100 (an equivalent to about UGX. 351,000), however, if you do recall, Mugabi, the soul crooner signed a distribution deal with Black Market Records back then in September, and the “People Of The Land” LP is available for streaming via digital music streaming and downloading platforms.

People Of The Land album, is a follow-up to his third studio album; – ‘Kibun’omu’, 2019’s the “UGANDAN” album & his debut ‘Kibunomu’ which spawned the viral hit ‘Naaki’.

Kenneth’s rich unique voice and ability to write beautiful Afro-soul music make him a unique and enjoyable performer to watch and an African version of neo-soul and has since seen him win multiple awards for his genre and land deals such as scoring the soundtrack for the Sanyu Series with song “Sanyu”, among others.

The LP has been solely produced by composer David Bell and only features GNL Zamba as a guest artist (on track 17: “She Said Yes”).

Stream it below and share your favorite track off it & thoughts off the “People Of The Land” album:

Kenneth Mugabi recreated the entire soul sound of Ugandan music with real-life stories and the touch of Ugandan music instruments. The multi-talented Award-winning music icon who has three (3) music Albums to his name, has shaped Uganda’s music terrain by selling record copies of his album at $100, becoming one of the best-selling artistes in the age of digital distribution.

A multi-talented artiste, Kenneth Mugabi is a gifted songwriter and a soulful performer. His rich unique voice and ability to write beautiful afro-soul music make him a unique and enjoyable performer to watch and an African version of neo soul.
He blends his guitar and tube fiddle, which play well into his music to create a unique background sound for his rich vocals.

He first caught public attention as one of the top contestants in the Coca-Cola Rated Next Uganda competition and has since then featured in many performances on a national platform.
From serenading the country on National TV for the Valentine’s Day show to staging performances with top local acts like Qwela and performing on same stage with international acts like Joel Sebunjo and Ali Keita, Mugabi has done it all.

He released his debut album ‘Kibunomu’ which spawned the viral hit ‘Naaki’ that was later followed with his ‘Ugandan’ album in 2019 and now ‘People of the Land’ in 2022.

With an immense watch time and great subscription across all digital music streaming platforms, Mugabi is the most streamed Afro-soul Ugandan artiste.