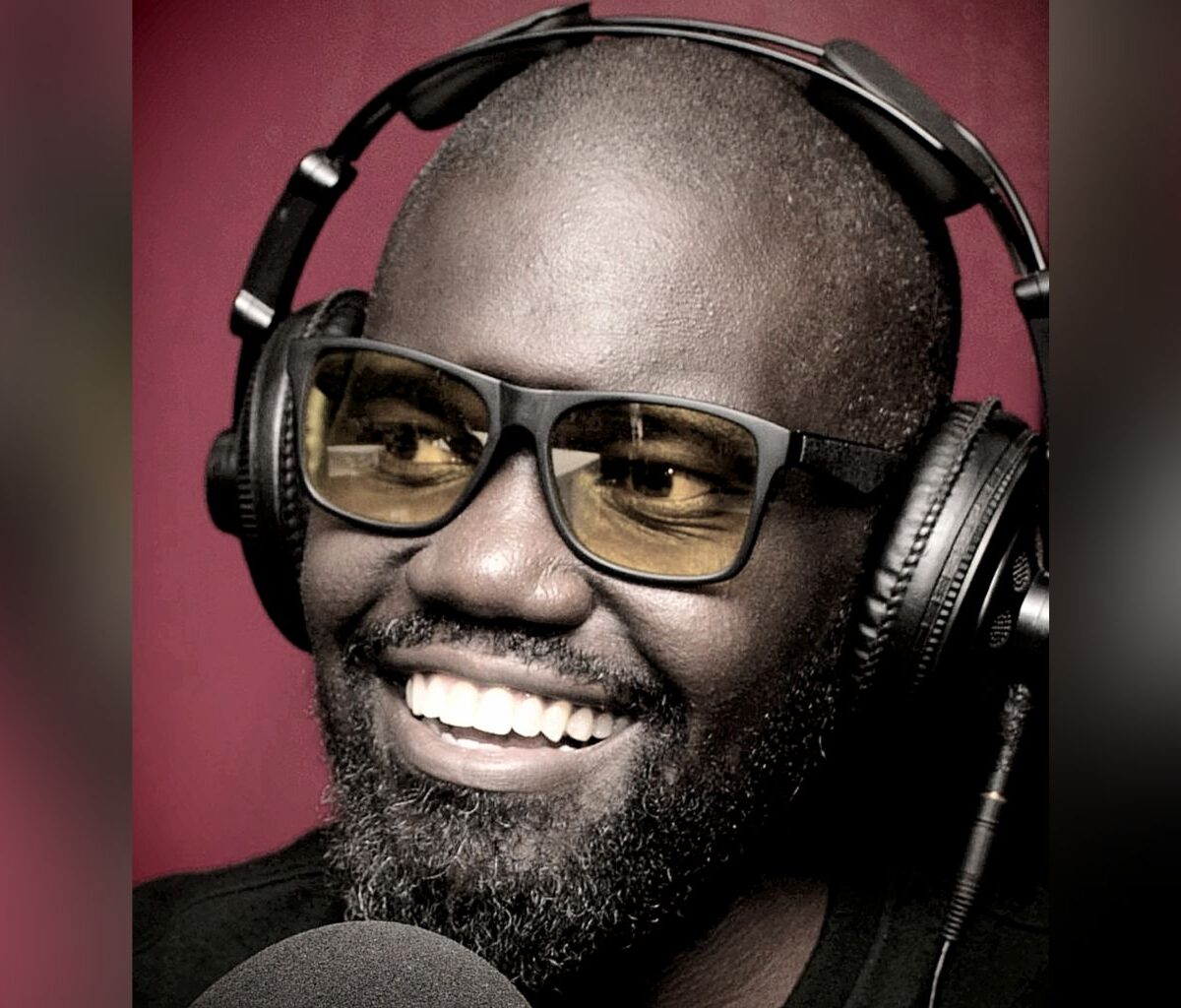 James Onen, known professionally as Fatboy, former presenter at Sanyu FM has scoped an award from the Afrimma’s over the weekend.

The RX Radio founder and presenter scoped the award on the 15th of November when the 7th Edition of the African Musik Magazine Awards and Musical Festival that were held in virtually Texas. The awards are meant to celebrate and recognize music of African origin and other acts.

Out of all the 7 nominated Ugandans, James managed to hold Uganda’s flag high and walked away with the award. James now hosts “The Fatboy Show” on RX Radio, an online radio that has got people’s attention ever since his exit from Sanyu FM.