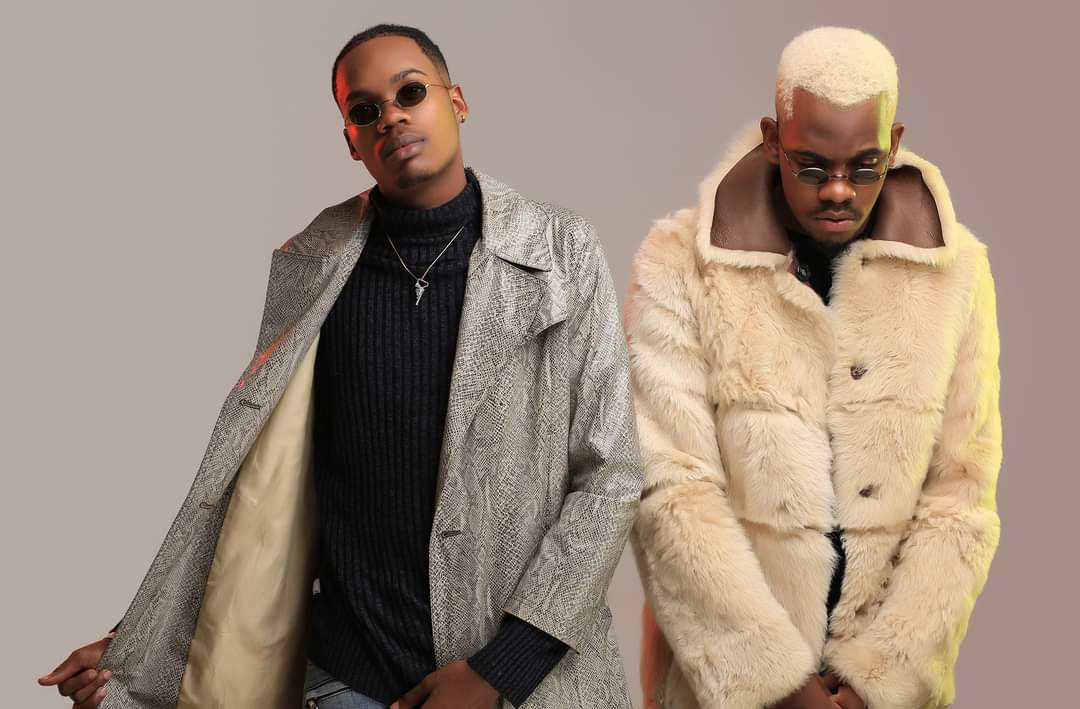 Ever since their viral track Twazikoze, Hitnature has been in the news which has yielded positive results as people still jam to their never-dying track and it’s still their living testimony.

Following a successful release of their great projects like Byonkola with Irene Ntale, Oyomba among others earlier this year, the music duo Hitnature blessed their fans with another mid-tempo afro-beats Piece tagged Mamacita that was released earlier in August and still hogging the airwaves. To add the icing on the cake, the gifted duo released the official visual to this boppy tune.

‘Mamacita’ which is a spanish word to mean attractive woman, has great production skills programmed and mastered by Ledra and The Weezy respectively. On the song, the duo blended English, Spanish and Luganda lyrical content with a sexy voice tone in the background as they profess love to that special stunning lady who gives them much excitement and this is exactly what the music visual shot and directed by GreyM depicts.

The Tensai Music group signed duo, is determined to take Ugandan music to new heights with its creative ways of delivering lyrical content that is mostly companied by exceptional production crafted by Theweezy who doubles as the Record label CEO, who is better known for producing amazing and exceptional bangers.