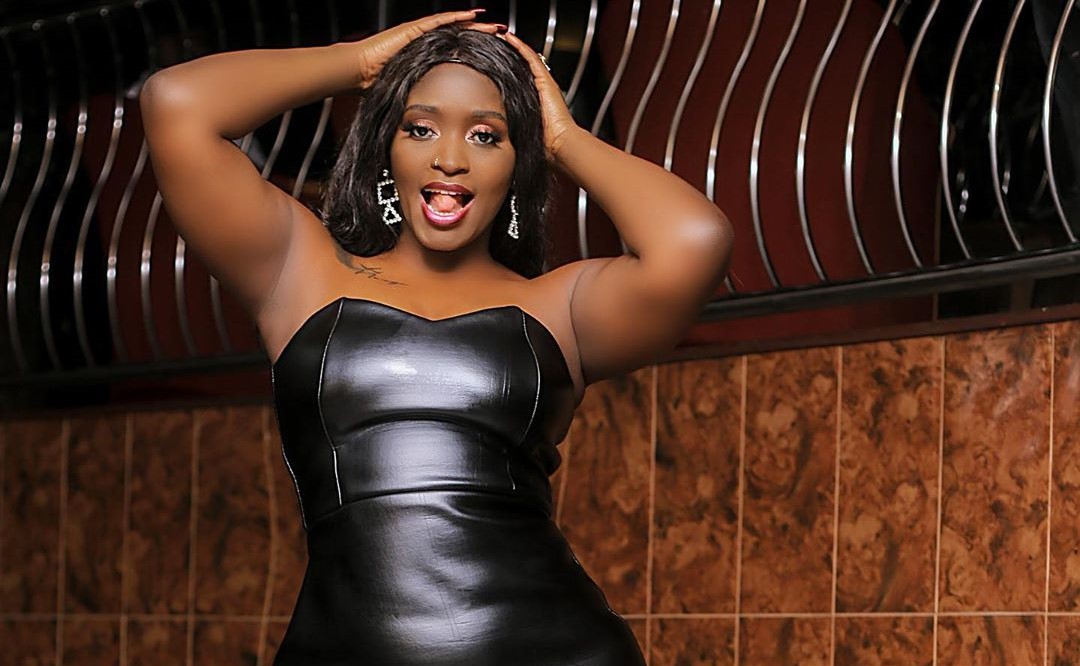 Winnie Nwagi, born July 20th 1989, signed to Swangz Avenue has finally dropped her new album dubbed “Best Of Winnie Nwagi”. The album that dropped over the weekend has been in production by the “Fire Dancer” hit maker.

Nwagi, who came onto the scene in 2016 has managed to keep herself afloat with very soothing music. In 2017, she did songs like “Olaba Otya” and “Olukoba”.

Winnie always had a passion for music, as she started singing at school where she did music, dance and drama. After many years of uncertainty, luck struck when she signed up for a talent search reality TV show where she emerged second runners-up. It’s from this competition that she was spotted and signed to Swangz Avenue; a premier record label in Kampala.

The album is availabe for streaming and only Digital Copies for purchasing!