The breakfast meeting was aimed at officially launching the first ever film and culture week in Kampala and answering some unanswered questions about the event and what plans it had for the creative industry as a whole.

The show was graced by UMA president Cindy Sanyuka who was in company of her fiance the Prince A tiny who also happens to be an actor. Perhaps it’s the reason why they came in together. It was also graced by the culture representative Caroline from the American embassy as well as other actors and stakeholders of art and creative industry.

The Kampala Film development Foundation – (KFDF) supports Writers, Directors and Production companies by providing investment grants for the development, Production and Distribution of Film, television and Animation projects. We also fund a range of short film schemes to develop talent.

The Kampala Film and Cultural week is happening from 28th to 30th May at the National theatre and registration is still going on on www.kfdf.org

GNL Zamba To Re-unite With Mun G And Bigtrill 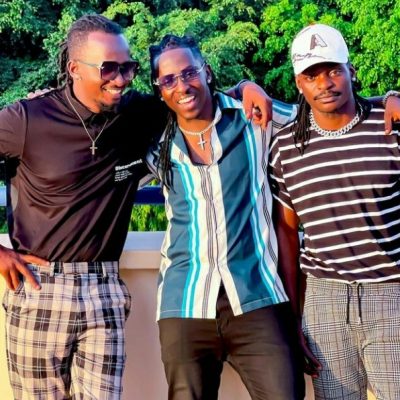 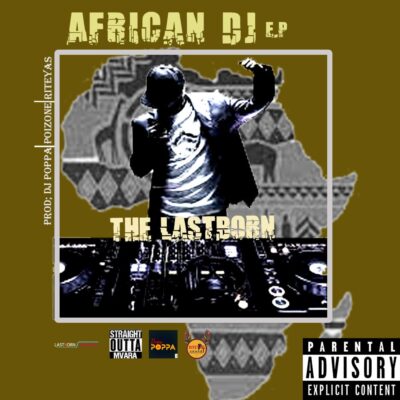 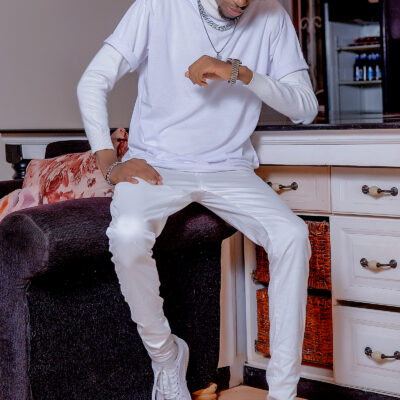