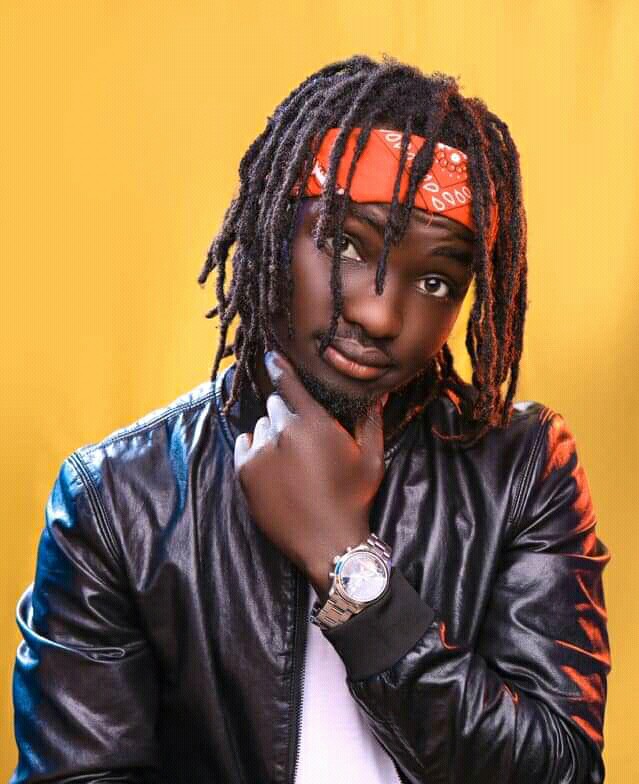 Ever since he got signed up onto one of the newest ultra-urban record labels, Geek State Musik ( GSM-Music), KeDi whose real names is Omirambe Darius, has carved a niche for himself by consistently dropping hot Hip Hop/trap bangers like ‘Let Her Go, ‘Love me‘ and ‘Birthday‘ and others that got good reception among rap enthusiasts.

Touted to be one of the next best things to ever happen in the UG rap fraternity, the ‘N.Y.T’ rapper returns with a trap-infused Love rap tune dubbed ‘Alone’ where he employs his versatility as he sings more than serving us up with usual bars, the sing-rap format.

LISTEN TO WILL EP BY DJ VICTOR256 HERE

On what’s a love trap song produced and mastered by Producer FuSa, who is under the label as well, KeDi opens it with intriguing rhyming lyrics as he assures to only love the woman of her life alone. He continued to praise her and he talks about how beautiful, how strong, and how courageous she is – The song captivates.

Am 'Made In Africa' - Eddy Kenzo