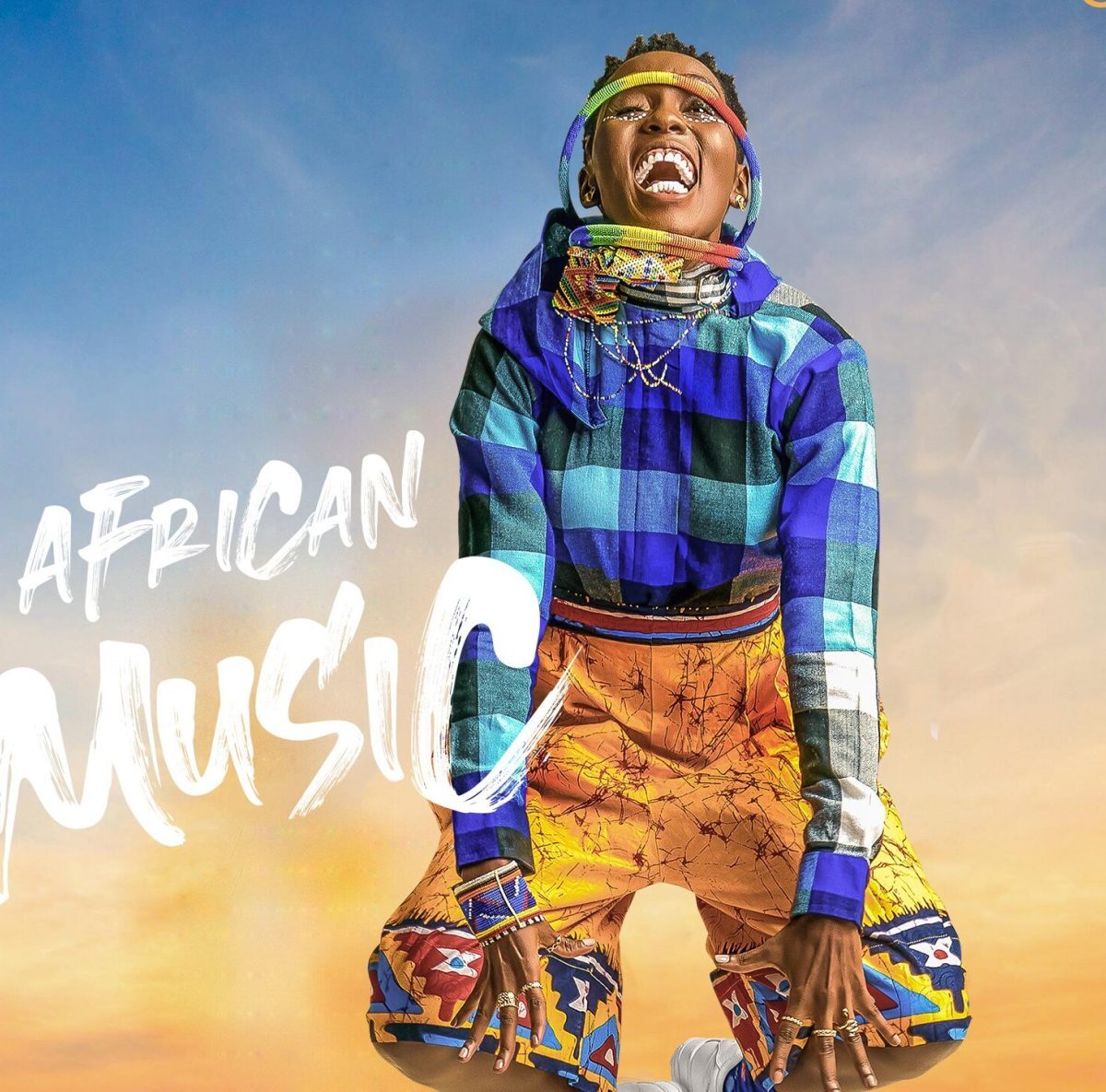 In a now publicized video: the ‘LoFit’ singer also disclosed that her long and much anticipated album will be out 9th October, 2021 and is to be titled ‘African Music

Two singles off the African Music album have already been hugely successful. ‘My Year’ was first released 3 months ago and ‘Slow Dancing’ which is has gone on to become number one song in Uganda by YouTube  and Apple Music.

Azawi also hints on a surprise collaborator on the LP, whose name is yet to be revealed too, and eventually the body of work’s track list soon.

(This article was first published by mugibson.com )