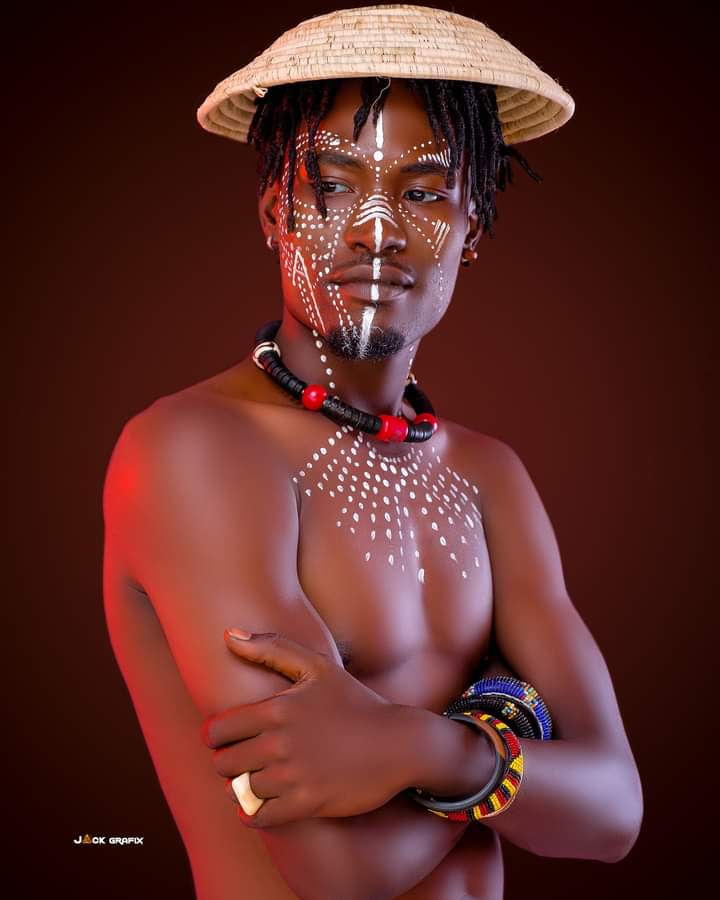 The intro Kiganda vibe captivates you to pay attention to the song as he is heard saying “Bwonsanyusa oba ongatako, bwonyiza oba ontolako” loosely meaning you add something to my life when you make me happy, and lessen something when you anger me. The song is about spreading positivity among Africans most especially Ugandans.

Produced by Kuseim Knots, Ogatako which is the intro track on his 16 tracks new Album tagged ‘Tuva Waala‘ has that Ugandan touch programmed with ‘Bakisimba’ feel which makes it a real traditional bounce that can’t leave anyone sited but rather raise and drop their legs.