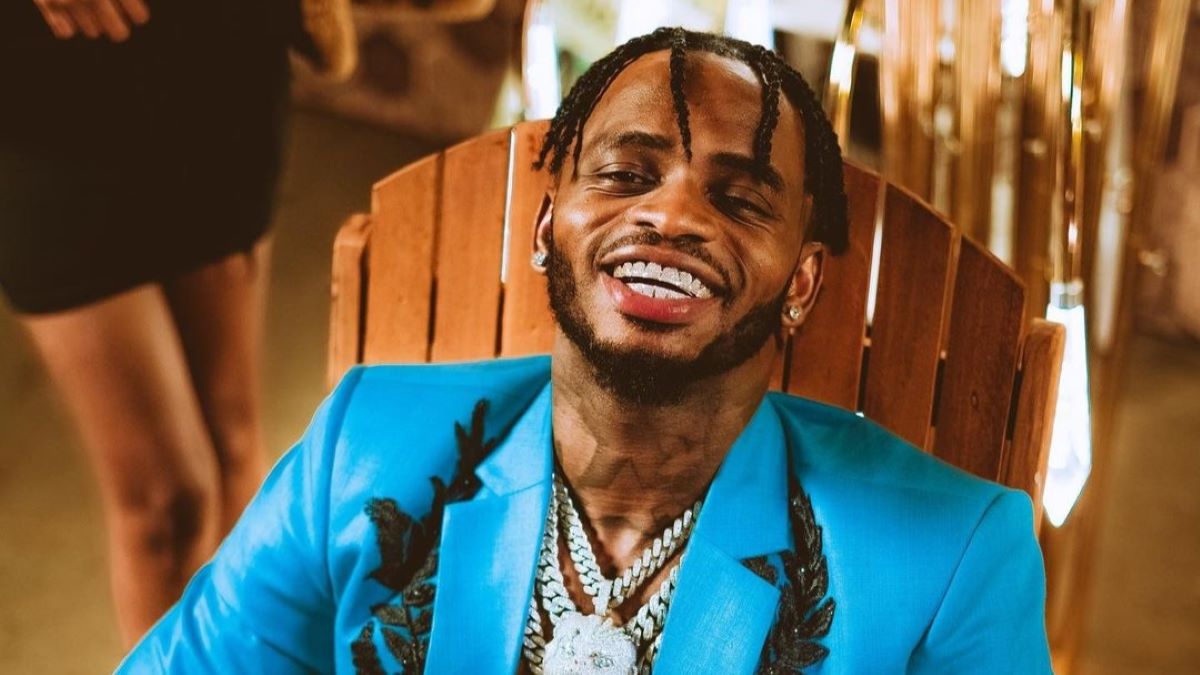 A Swahili phrase that means “the dopest and freshest”, Mali Safi is all about being on the cutting edge of what’s hot, and the artists highlighted in this campaign are exemplary of that, exuding a vibrant energy unique to East Africa.

In addition to the ever-popular EA Wave hits playlist, Apple Music will launch a Mali Safi flagship playlist that will highlight only the best in trending music from East Africa, for everyone to revel in the celebratory mood.

“East African music is the soundtrack to people’s lives. The region is a melting pot of African and global cultures, which for centuries has maintained its sonic vibrations while integrating its exposure to other cultures. We are a show, not a tell society, who are all about good vibrations, love, the people and welcome.” – Sauti Sol

“We are a connected community with a variety of sounds and genres from Taarab, Genge, Dancehall to Bongo Flava and more, each song tells you a story by its melody.” – Navy Kenzo

“These songs for my Apple Music playlist remind me that I always have to be the best in terms of writing and composing my songs. Writing a good song always has to start with some inspiration and to me listening to some of these songs helped me a lot. And I just love how most of these are typically from the streets like ‘Jamila’ by Jose Chameleone. I feel like it’s one of the best Singeli songs to ever happen in East Africa. And I think it’s so important as an artist to never lose my originality no matter the exposure to outside sounds and music.” – Zuchu

“I think it’s a blessing that East Africa has many genres. It gives artists space to experiment with various musical influences. So if you are in need of a diverse playlist, East Africa will do you right.” – Nikita Kering

“The combination of musical feeling and the best lyrics make East African music the best on the continent.” – Nandy

“The East African class of artists are diverse, outgoing and special. This is attributed to the different cultures and backgrounds of the East African community. Even though Swahili is the main language in the region, East Africa is blessed with many different African-speaking languages and this brings out music rich in instrumentation and lingo.” – Chris Kaiga

“I just love African Music… the East African sound is one of the most exceptional. My Apple Music playlist features rising urban artists who are giving African music a special touch and are set to take over the world by storm.” – Spice Diana

“Music from East Africa is rich. I actually still get a lot of inspiration from it even though I have traveled far and wide and had a chance to experience many other cultures and sounds. My wish is for the world to discover this richness in diversity, sound, genres, composition and culture. I picked my favourite sounds spanning through more than a decade of my songs along great East African hits and compositions. I hope you like my Apple Music playlist and have it on repeat!” – Eddy Kenzo

“I have curated a playlist for Apple Music with top songs in East Africa.” – Otile Brown

( Written with a context from gbafrica.net )