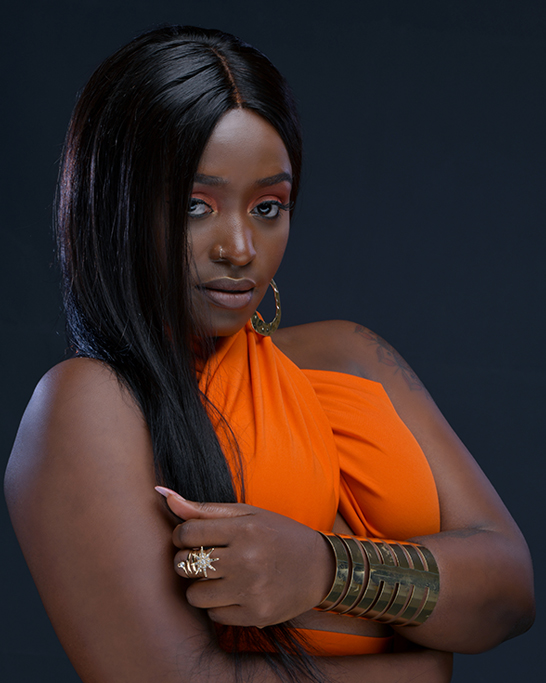 Winnie Nwagi is a big star adored by several youths and even admired by fellow celebrities for her music, lifestyle, and personality.

Despite her attitude landing her in a few problems with media and music fans, her talent has always shone the brightest as she keeps soaring.

This year, she has big plans and she has already dropped two beautiful songs titled ‘Jooli‘ and ‘Malaika’.

The latter, Malaika, is a love song in which the curvaceous singer showers her lover – whom she refers to as her “Angel” – with all the sweet compliments.

The project has now also been further decorated with new visuals which were released on Monday afternoon.

Directed by Zyga Phix, the Malaika visuals do not lack in choreography, coloring, outfits, and everyone plays her role perfectly to the script.

Within a few hours of its premiere, the video is already in the top 16 trending videos on YouTube in Uganda and that should tell you how much Nwagi’s fans have been waiting for it.

Take a gaze below: