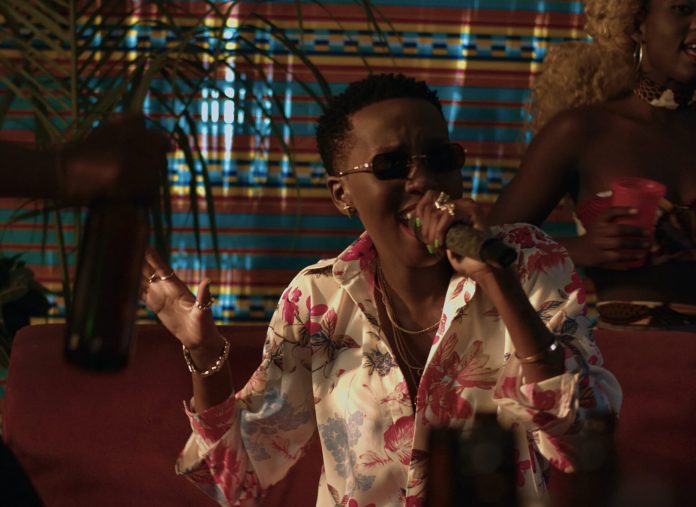 After the massive success of her debut album African Music; a creative, unique body of 16 tracks topping charts all over the world, Azawi has today dropped the accompanying music video for Party Mood; the 12th track off her album;- African Music.

Written by Azawi, Party Mood is an Afro Beat groovy track that had the magical touch of Diamond Platnumz’s personal producer Lizer Classic.

Directed by Marvin Musoke, the colorful party mood video is a fusion of the new and old generations in an African-themed Party with a collection of local props and an Afrocentric styling approach.

“Party Mood” is out now and available everywhere for streaming & download.

Watch its colorful music video below.

Blogger Keem Fame Rich Build Up Momentum For Debut Album, He teases It With A Dancehall Single "Paradise"