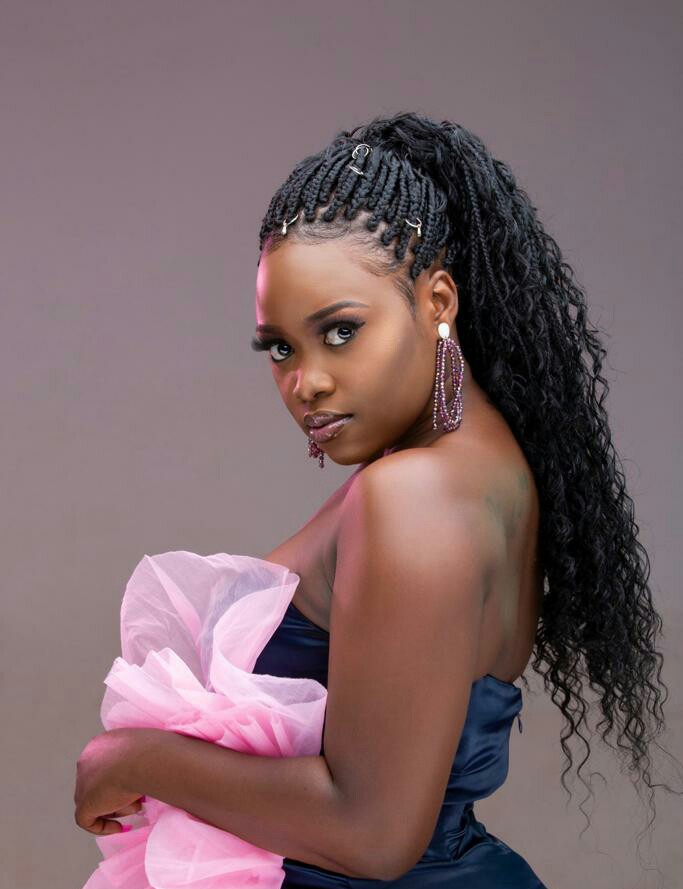 The audio whose lyrical content is credited to John Kay the writer and amazingly produced by Brian Beats was released in September last year and it captured more hearts as it earned airplay on top urban radio stations.

To complement it, Damalie and her team gave it an eye-pleasing video they dropped yesterday.

Like butter on the bread, the video directed by Darlington has impressive scenery with Damalie professing her deep love for the handsome male character. The video narrates the power of love as the couple dance together on the shores of a simple pond amid playful cajoling of each other to the envy of onlookers.

Am 'Made In Africa' - Eddy Kenzo