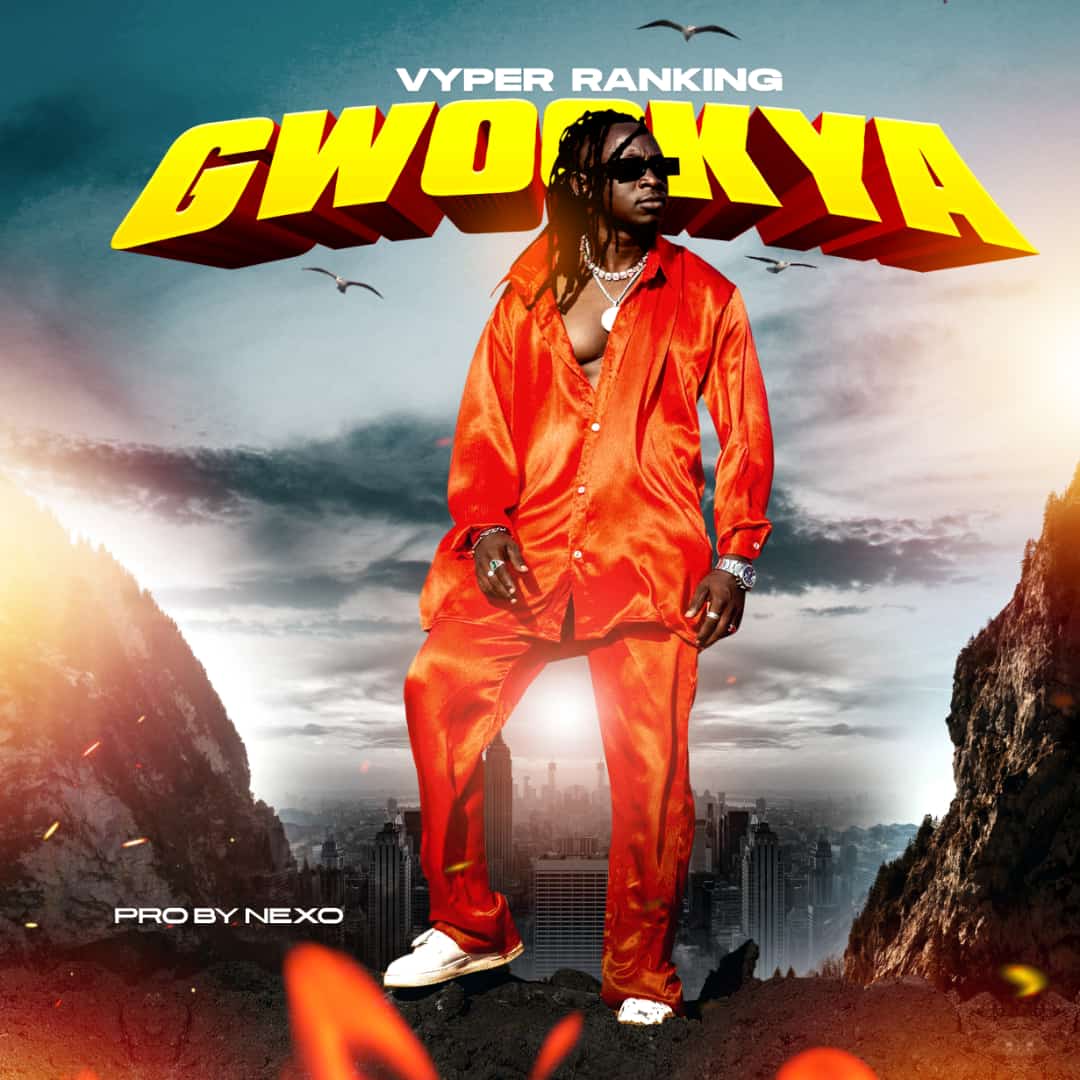 There’s no denying the fact that real dancehall music in Uganda has begin to dominate the scene, and one championing it is Vyper Ranking – it’s affirmed.

The Bantu Africa Entertainment signed act who gave us a great rhyme around April, “Transport money” where he vocalized about girls that ask for transport fares from their boyfriends and fail to visit them in return, has today followed it with another mid-tempo “Gwookya” which is a dear song that will hypnotize the enthusiasts.

The song has Nexo Producer (Biggo) production skills whom I acknowledge reignites the a boppy chemistry through impressive hard but sweet melodies with an afro-dancehall glow as approached by Vyper Ranking thus will make his fan base get addicted to the new song.

Said to be off his coming-up EP, this song is poised to be one of the best singles and timeless records this year. On it, it’s Vyper communicating his affection for a gorgeous woman and how addicted he’s to her – It will give you that sense of how to adore and be adored.