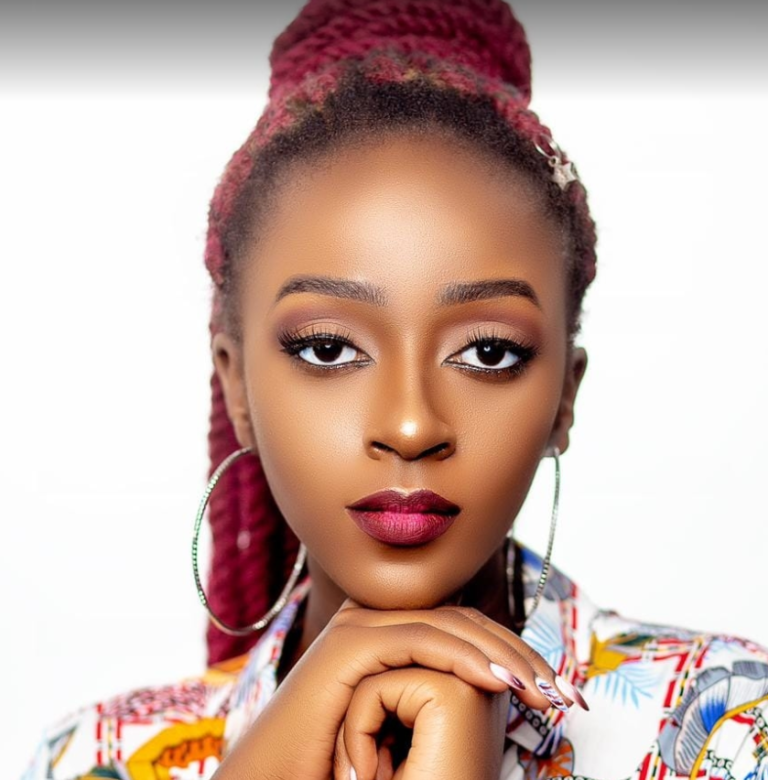 Produced by bomba made my beat, this beautiful song is adorned in the classic, timeless and some how indigenous feel of afrozouk, sweetheart, will dazzle you into the woes and extremes of love and relationship. With her now unmistakable distinct and sweetest voice, Zafaran glides perfectly on this classic piece as she expresses her love for that sweetheart.

Its remembered that she was signed to the label on 18th March this year after being spotted by Swangz Avenue’s bosses when they were working on Tusker Malt Conversessions YouTube series where she happen to be a backup singer to almost all artists that featured on the episodes, that’s legend musicians Jose Chameleon, Winnie Nwagi and King Saha.

The song is accompanied by beautiful neon visual as directed by Gabriel Kyambade of AP films. The director exhibited his creative as he made sure that this colorful visual have all those beautiful scenes that would give music lovers a thousand reasons to watch it again and again.