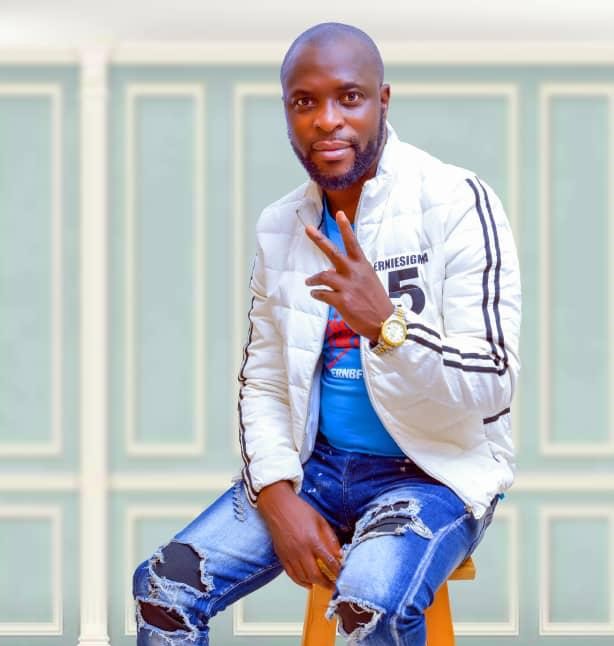 Born in North West Region of Cameroon and raised in Donga Mantua Division, Fiston Tamfu, and better known in the showbiz world as Filstamfu, is a Cameroonian singer, songwriter and a performer ready to redefine the African sound with his unique approach to music.

Filstamfu started singing at the age of 12 yrs and growing up, he didn’t find a way to covey messages to the mass as to sensitize them but later he felt like he had no better way to make people get to know what’s going on around the world mostly Africa than to use his gift and that’s singing .

In his bid to achieve this, In 2014, he composed a song that’s dedicated to African people tagged “WHY WAR“. – On this song which was produced by Adela Pal J-d, Filstamfu displayed his soothing voice that captures listeners attention as he sends peace message that will change lives across Africa.

In Cameroon and some parts of Africa, this peace song has topped charts thus exposing him to a wide fanbase. Filstamfu has shared stage with A-list acts performing this very song.

Kindly Listen to the song here