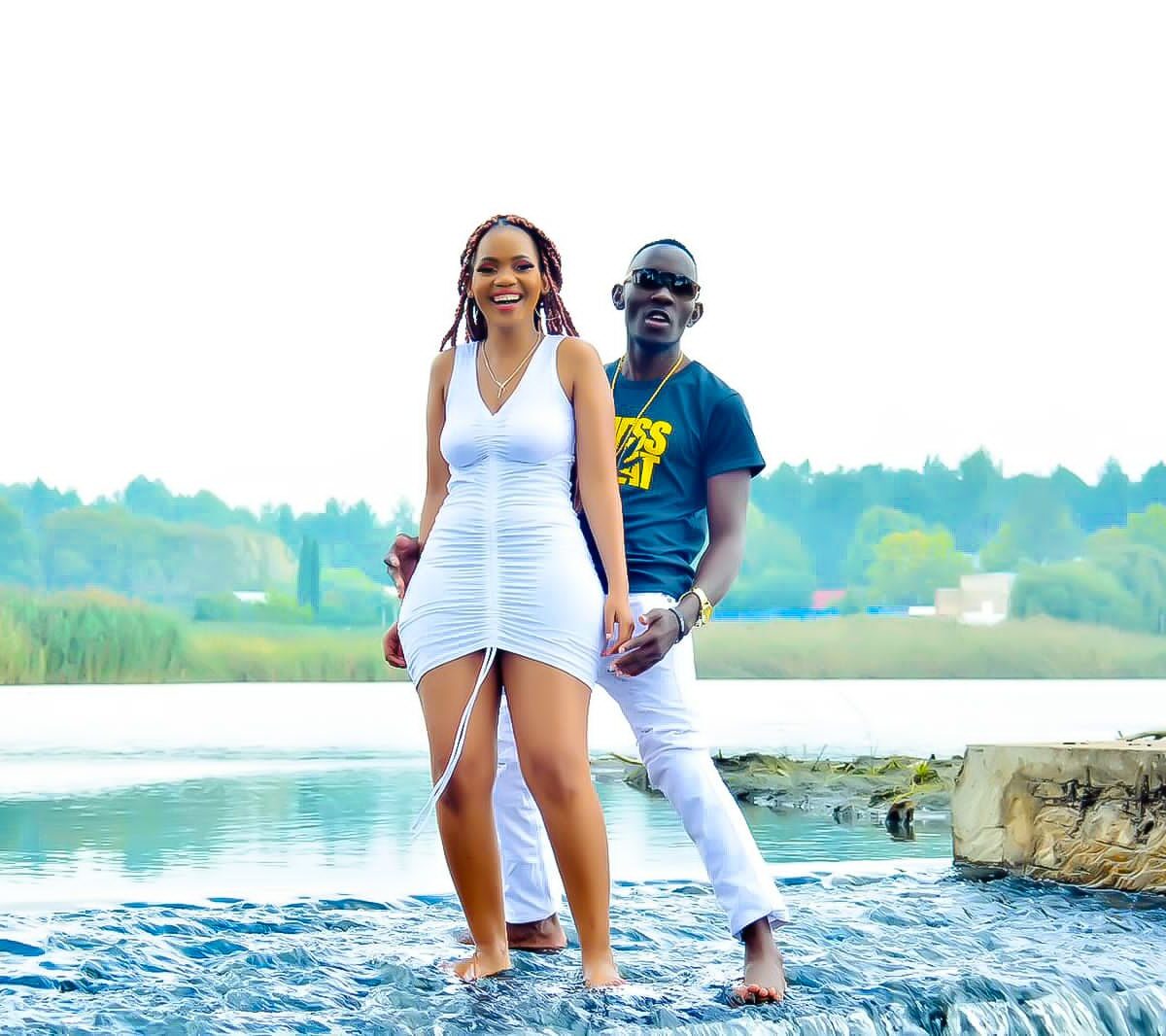 Uganda’s best Afro Beats and zouk , star based in South Africa, Athen Lyre, who describes himself as a complex artist with a complex taste of music, is here again with a beautiful music visual to his potential hit dubbed ‘Wee’

‘Wee’ is an up tempo Afro zouk love song, was produced by Jkayz the beat boy crossing hands with Athen himself. The song which he approached with an interplay of Swahili and Luganda lyrical content, Athen who is probably a skilled songwriter, basically croons about the beautiful woman he would love and spend the rest of his life with. ‘Nimpe Mapenzi Wee, Takumpa Mapenzi Wee’ Croons Athen.

The colorful and breathtaking music visual adorned with a beautiful model character, who turned it a notch higher and looked eye-catching, was shot in Johannesburg South Africa. Directed by Nicom Muza, the visual express the true love between the two lovers.