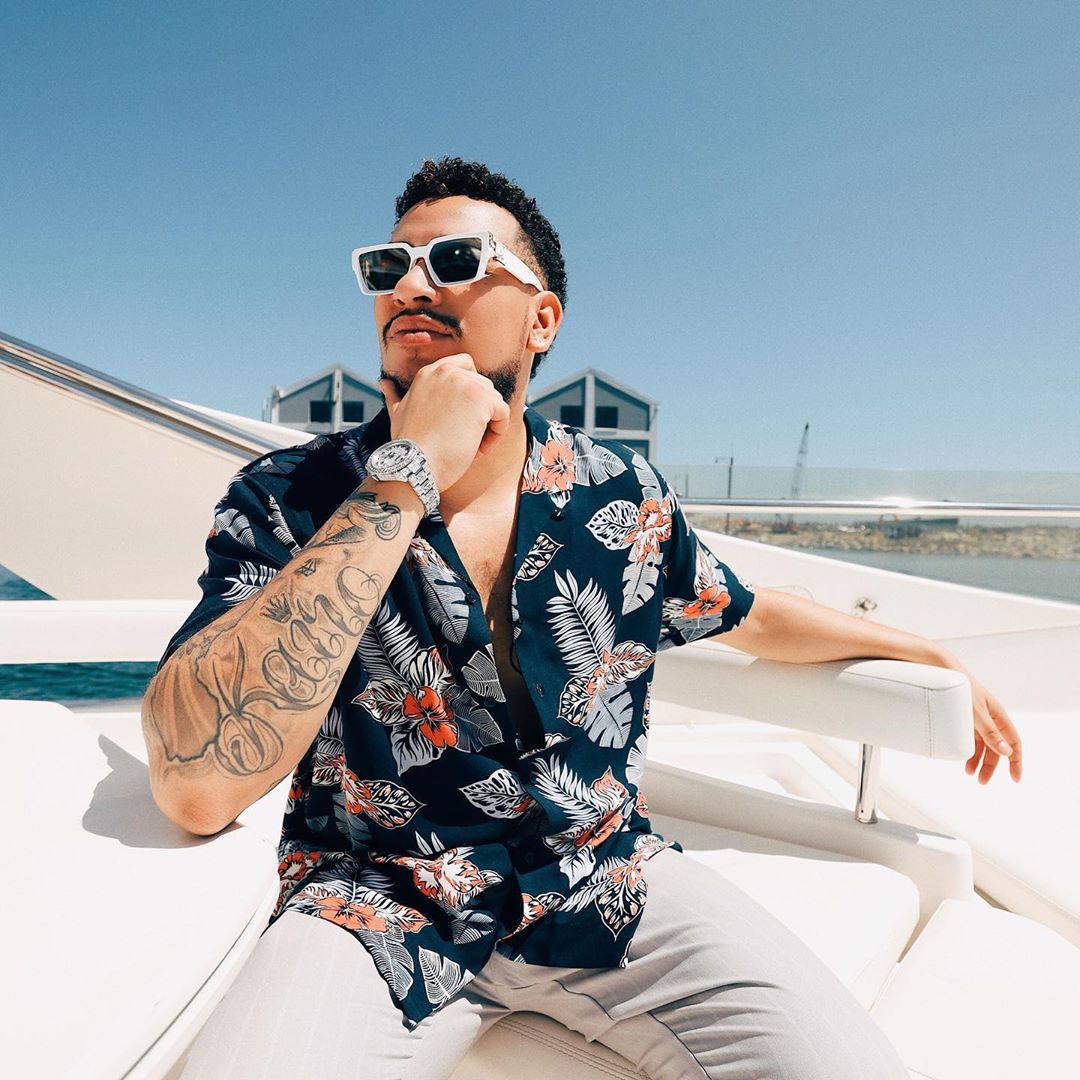 Sony Music Entertainment Africa (SMEA) and Celebrity Services Africa (CSA) have announced a new joint venture which will facilitate existing artist-brand opportunities and develop new talent on the continent. The collaboration plays off the strengths of both companies in developing a 360 solution for artist support & brand integration, further affording artists greater influence in the creative economy.

“We’re excited about the partnership. There has never been a service dedicated to commercialising opportunities for artists in the African music industry outside of traditional channels and this venture does just that. CSA has a great track record working with some of the world’s biggest brands & entertainers while Sony Music Entertainment Africa is at the forefront of the music culture on the continent, from developing new voices into household names and as well as taking established artists to the next level in their careers,” says SMEA MD Sean Watson.

Artists on the SMEA roster include Kwesta, Mlindo, AKA, Shekhinah, Distruction Boyz, DJ Maphorisa, Ndlovu Youth Choir, amongst many others. With offices in Cape Town, Johannesburg, Los Angeles and Lagos, CSA is one of the continent’s leading entertainment-brand agencies. The company’s brand consulting division is a marketplace pioneer, having successfully launched the likes of Cîroc Vodka across Africa and works with such brands as Budweiser and Vodacom, to develop topline strategies which afford brands cultural relevance.

“The joint venture has been years in the making and historically we have had a great relationship with Sony, who represent some of the continent’s biggest artists,” says C.S.A. Executive Director Davin Phillips.

“We’re thrilled about the partnership which intends reworking the entertainment market-place for Africa, connecting artists across the continent and unlocking the ambitions of the creative industry. We look forward to working with Sony to ring-fence further brand opportunities, with artist interests at the forefront.” he added