Song Review: Katera Afrika Does Wonders On “Yo Way” 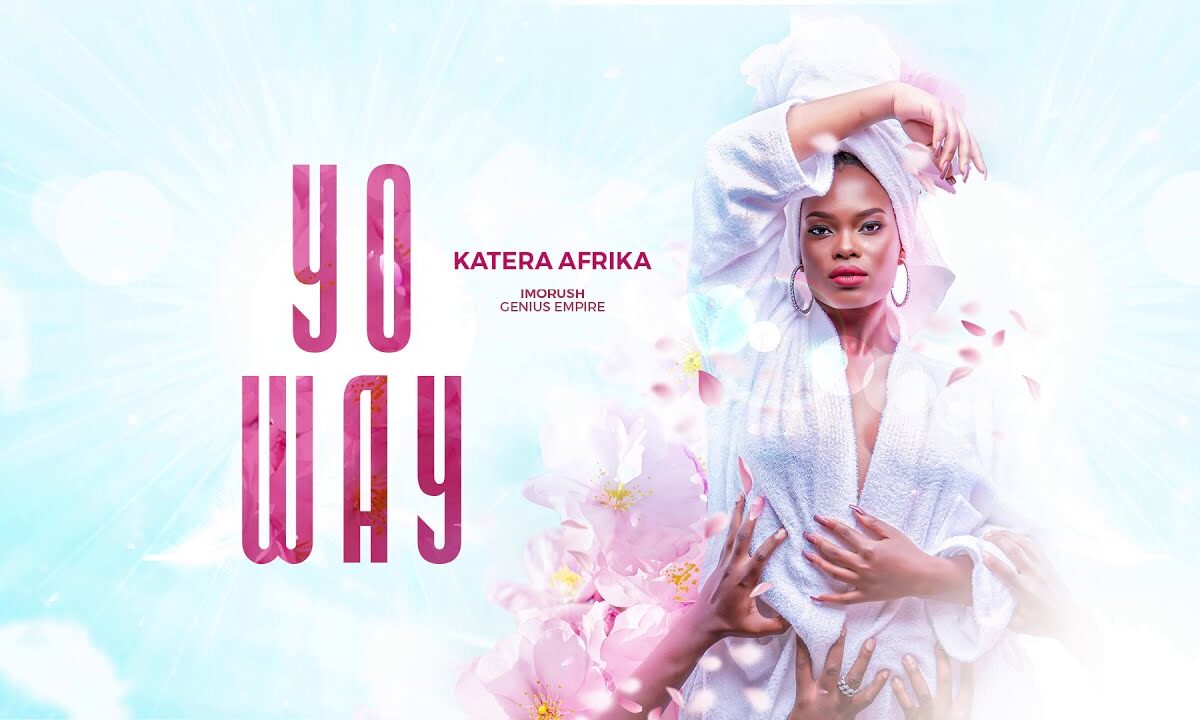 For those not very familiar with the song, it’s worth pointing out a couple of things about it before beginning the analysis. This songs seem to share a common, fictitious narrator whose character seems to develop from song to song as she progresses. A better appreciation of the song will be had by seeing it in the context of the others.

By this song, the narrator is in an emotional state of love and happiness, which, at least initially, gains her our joy and positive energy. While on the surface this seems to be a highly romantic love song, as doubtless it is intended to be by the narrator, it is more than that. Throughout, as on previous songs, the narrator exposes her weakness in character. In so doing she not only loses some of our sympathy, but makes her music lover’s want to enjoy more of it.

When i hear of the name Katera Afrika, one thing comes to my mind-Soothing. This lady from Mukono has done it again, she has killed it on her new song, “Yo Way”. This lady grew up listening to popular music of artists like Brenda Fassi, Yvone Chaka Chaka, Bob Marley, Whitney Houston and Madox Ssematimba.

“Yo Way” which dropped about weeks ago speaks of Love, Feelings of happiness and excitement coupled up with joy too. It gets into the deeper understanding of feeling loved and wanted, a feeling of being driven crazy. I really like this song because it demonstrates honesty truly like Katera does. It shows that she dedicated this beautiful song to everyone out there having a dear heart and loving the other.

There are so many things that are romantic about this song. Before i listened to it, i think i was in a rush. But i decided to give it a second ear, then a 3rd, i realized i was only playing myself. Her voice, her expressions, the rhythm and lyrics embedded into speak a lot about the song.