Shena Skies Is Love-struck In A New Single ‘Eddembe’ ( STREAM) 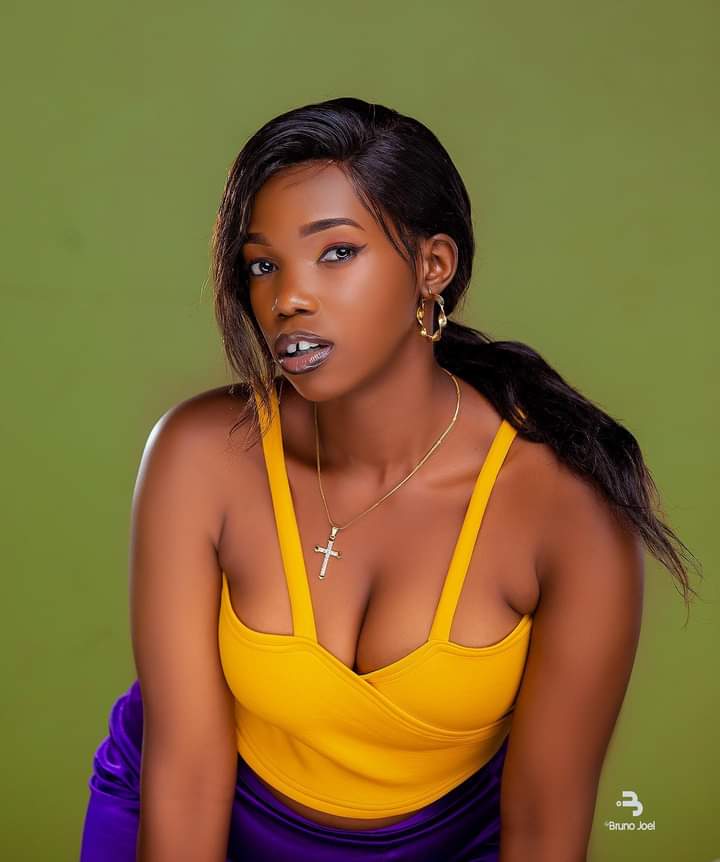 This afro-dancehall-themed song in which she brings the best of her craft fused with the urban touches and much energy to create a great vibe, Sheena makes a love statement to her would-be lover as she can’t hold on to her emotions any longer. As the doting admirer of the tale, she appreciates the way she’s loved and is willing to go all-in for his prince charming

As they say, Music is all about versatility, shena gets it on point on this Dj skills produced love song. The track was mastered by IB producer.