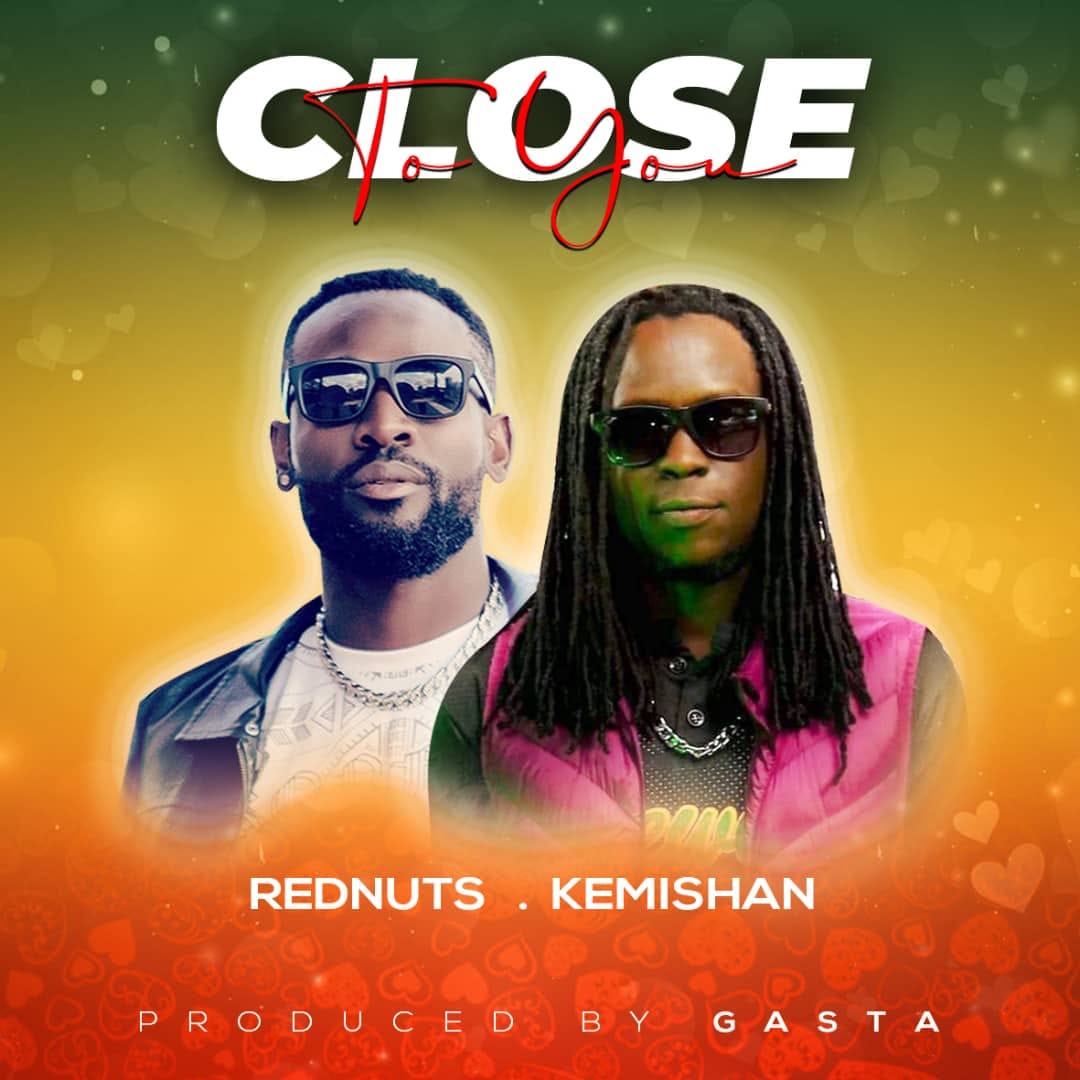 Few months after announcing how his re-branding from Lugaflow to dancehall / Afro-pop music style, The state of Mafia CEO Rednuts drops his first ever dancehall song titled ‘ Close To You ‘ featuring uganda’s dancehall superstar, Kemishan.

The dancehall piece produced by Gasta Producer features an interesting trait of a close interplay of luganda and some Patwa and having Kemishan opening it with a chorus as he delivers an impressive hook. Rednuts approached it be a rough ragga voice making it easy for listening with just enough bounce to get you onto the dance floor.

In his words , Rednuts revealed that that this effort with Big bumper hit maker Kemishan, will fully introduce him to dancehall fraternity and further argued his fans to cope with his new music style and promised them nothing but good music.

kindly listen to this piece