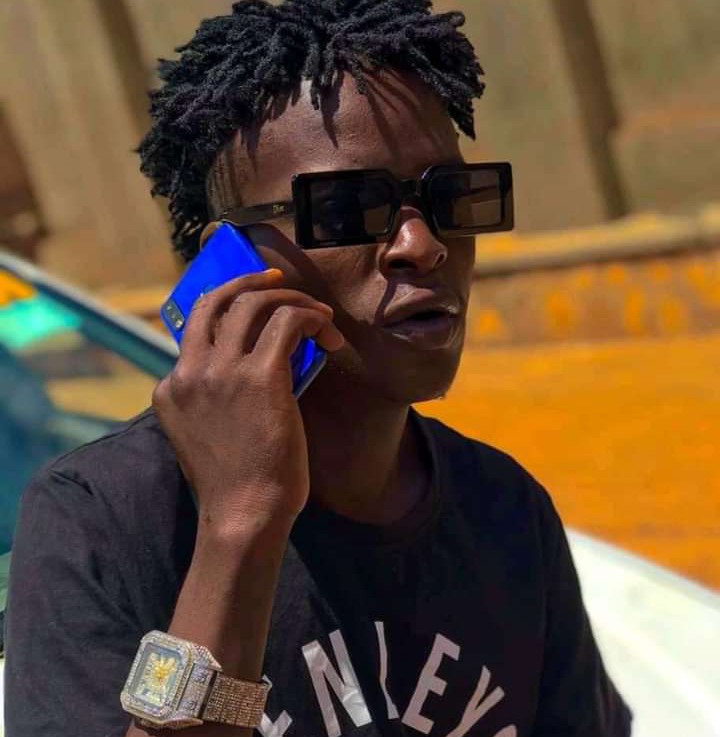 Upcoming singer, Record Era Butida, the one who sang one of the most trending kadongokamu songs called “bakabasajja banyuma” has bitterly split with own manager called Eyepro Seriez.

The two had been working together until a few days, when they started bickering like ducklings.

This annoyed many of them who vowed to shut him up. It was later revealed by Record Era and his friends that it had been Eyepro abusing different people and the media in the name of the upcoming artist in order to retard his career.

Talking to his fans yesterday, Record Era revealed that it had not been him posting and he apologized to all those the account offended.

“I must say sorry to all those that were hurt by my Facebook page a few days ago till now. This page has not been run by me but by my friend Eyepro who has been misusing them…,”he said.
The young singer is said to have joined sipapa entertainment, a move that was seen as wrong by some of his fans.