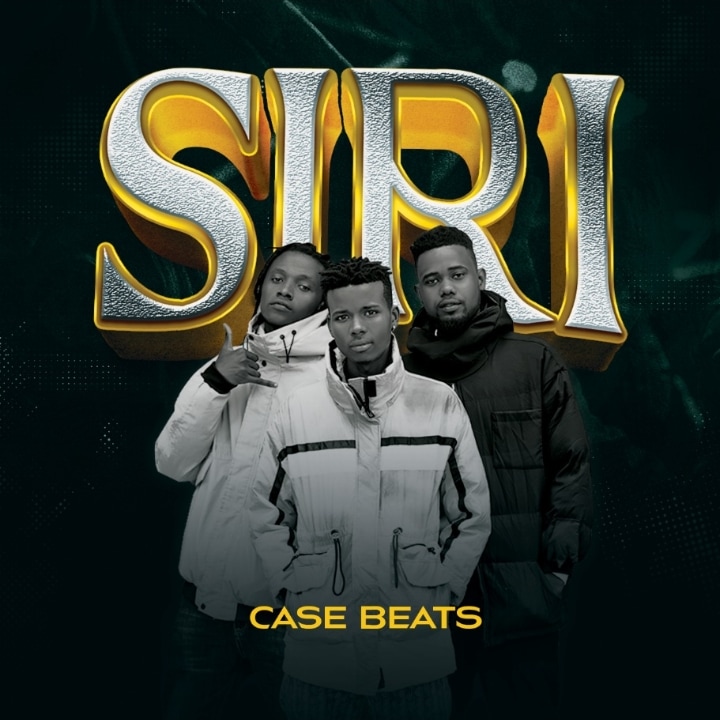 As it’s a trend now amongst deejays to collaborate with artists on some musical projects, it seem the producers too have joined the wagon and one of them is 1knob records official producer, 1case Beats.

Better recognized for his creative skills displayed on Allan Tonik’s latest love single ‘Awo’ which is off his album with the same name, 1case Beats teamed up with gifted budding singers Blaq Channel and Nsimbi The Dawg City on an Afro beat single tagged “Siri” where they altogether brought their A-game.

With it’s uplifting vibe, produced by 1case beats himself, Blaq Channel who proved to be the new vocalist talent to reckon with, sonically and vocally gave siri a feel-good environment with his affection lyrics as he croons to the beautiful girl if she can be his girl.

On the other hand, Nsimbi The Dawg Coty with his signature husky approach, affirms his love for the beautiful girl as he continued to ensure her how he will love her for the rest of his life.