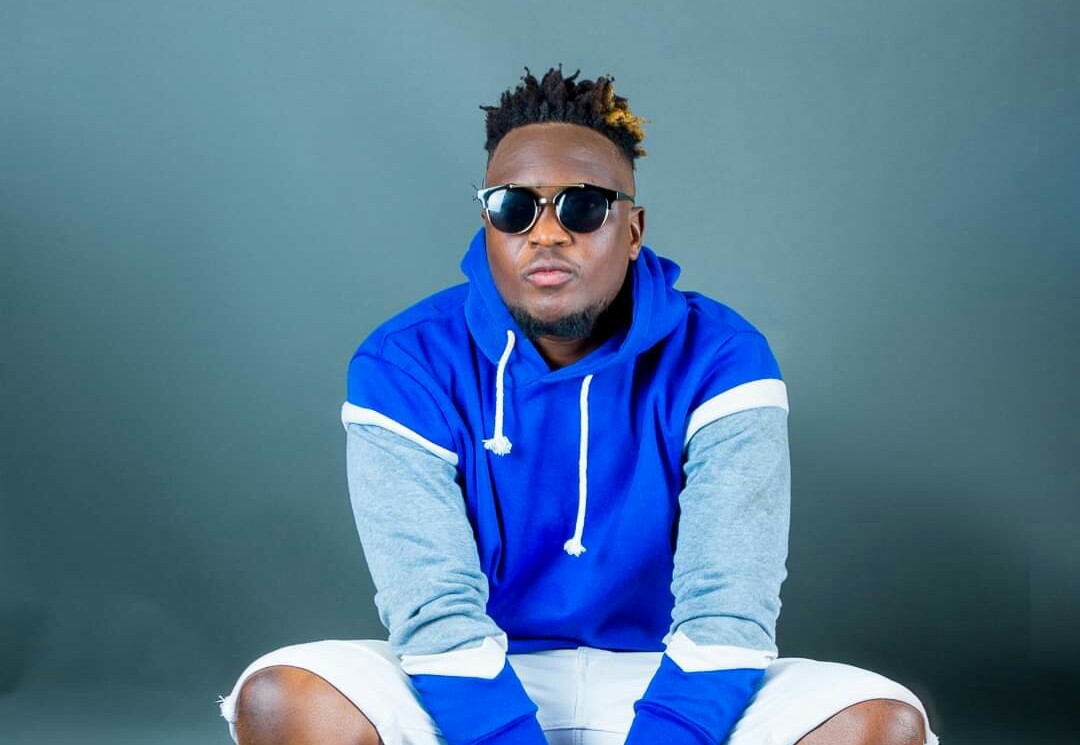 Ugandan – Australia based gifted Afro beats and dancehall singer known for his fresh urban vibes, Chozen Taffy, has released his latest music video to his good piece he tagged ‘Power’.

Just like his other popular songs, he depicts such distinctive songwriting skills as a compliment to his singing prowess. Under his Topboy entertainment, Taffy hopes to establish his personality in the minds of music lovers and cement his place as one of the blossomed artiste in the diaspora.

Power is an Afro beat piece crafted by fusing dance hall sound. It’s a party goers anthem that will surely caught your attention with its welll arranged good lyrical content. Power is basically, him professing his love to that beautiful woman with nice body.

The track was produced and mastered by Slaughterman another budding sound engineer in the space. The captivating music video was directed by Darra Lim

FreeBoy Returns With 'Turn It Up' Tune, Watch It Here

The Remnant Generation Recruit Kenneth Mugabi, Josephine Karungi And Others For '1000 Faces Of Change' Campaign