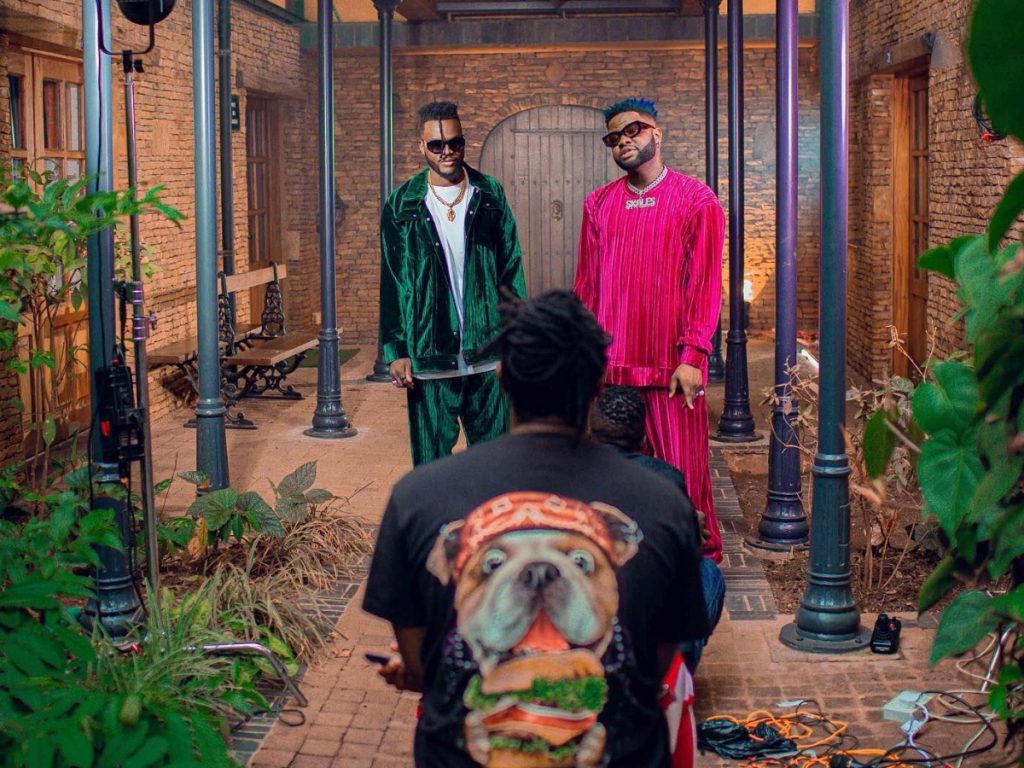 Since release, the album has since been credited for not only its unique production, versatility exhibited and great songwriting skills which was on point but also for its features. In an ideal world, Invictus would vie for being named Ugandan Album of the Year.

Produced by Zuli Tums himself and mixed and mastered by Josh Pro, ‘You Know Why’ is a beautiful love piece that every music critic tick as a potential banger due to its groove. The colorful visual was shot in Uganda by Sasha Vybz and directed by Tsunky.