Nature-Ink Zayah Is Here To Make A Mark With His Music, He Drops New Single “Bako Kyokola” 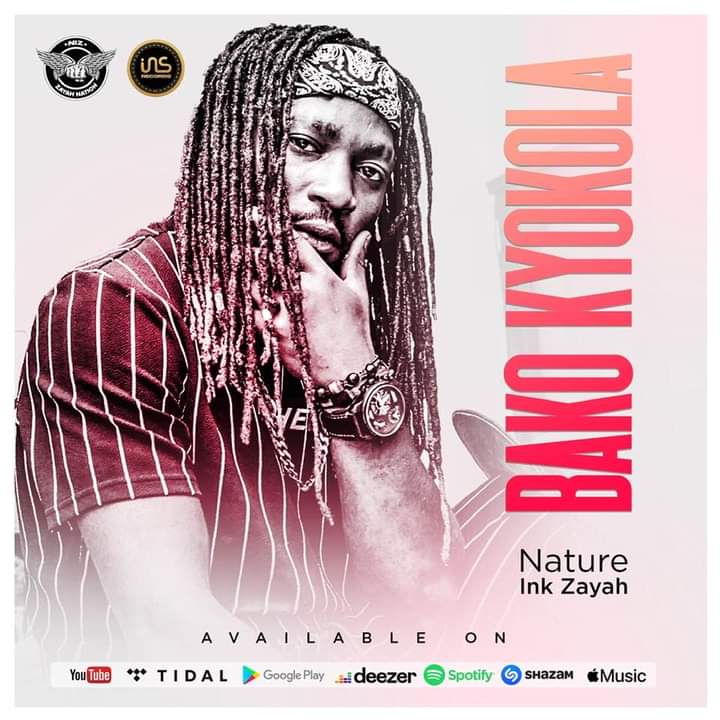 Under the watch of his own label Zayah Nation, gifted dancehall and afro pop singer based in the Netherlands, Nature-Ink Zayah like how he calls himself in the showbiz circles, dropped a new piece he tagged ‘Bako Kyokola’.

Praised not only for his good rough voice better for dancehall genres, on this new song Zayah brought his prowess in songwriting nicely, as he vocalizes about a beautiful lady who caught his eyes. The song which is Zayah’s subject of love interest as he renders charming words of admiration, was produced by one of uganda’s good producer, Isma Pro.

Isma Pro’s production has everything – a dancehall base encompassed with ear-pleasing instruments with a ugandan feel, giving this song such good groove.

The audio was accompanied by a colorful music video that clearly interprets the content of the song as directed by Allan Sojah.