Momo19 stirs split with Daxx Kartel, deletes his pics from her Instagram 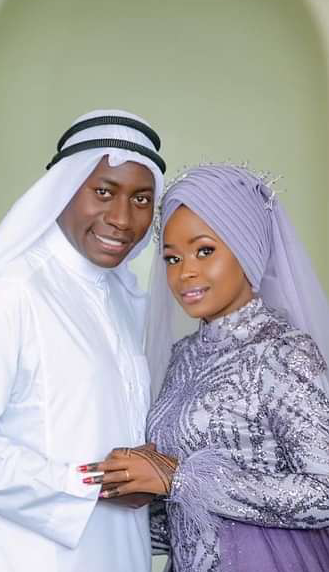 Media personality Momo19 has seems to be irrigating her breakup with singer Daxx Kartel. Of late, the presenter deleted all Daxx Kartel’s pictures she had posted on her Instagram.

Looking through all her posts and pictures on the presenter’s Instagram account, there is no single picture of Daxx Kartel be it those of their Kukyaala.

This follows a number of rumours that had spread showing how Kartel had got another hot chic leaving Momo19 at the mercy of her fans.

A few days ago, Momo19 posted Shasha Brighton’s song called “kambite” which literally means, “let me leave it” or “let me let go of it”. This justified the fact that the presenter was ready to pick herself up and let go of the singer.

The two lovers have not yet opened up to the public on what exactly is going on between them.