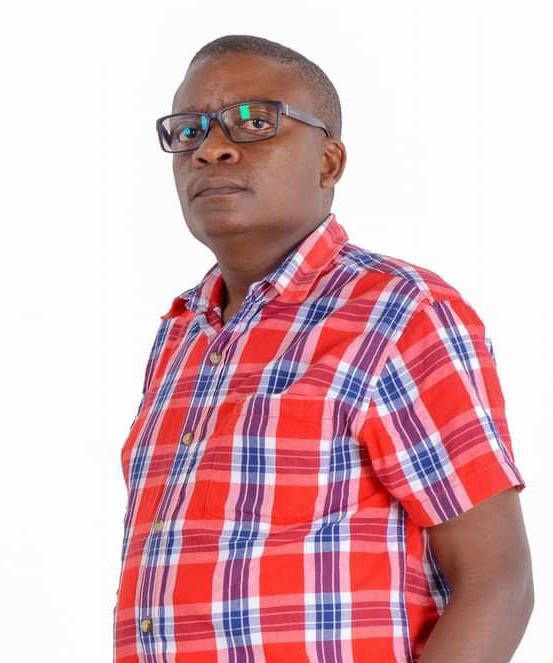 Prominent radio presenter and music analyst Eddie Sendi has to thrown Eddy Kenzo’s new album dubbed “Made in Africa” into a trash can.

To him, the album is not good enough to attention. He told a national TV over the weekend that he feels like crying after listening to part of the album.

“I don’t want to comment on Eddy Kenzo’s album for one reason, I haven’t listened to it well, but what I have listened to now makes me want to cry, i really felt like crying. However, I will give the public my comprehensive report after listening to it very well in my free time,” he said.

Eddy Kenzo released the album a few days ago at Fairway Hotel where he addressed the press and assured the public that the album was going to be a massive him since he had blended it with different sorts of African songs.

Momo19 stirs split with Daxx Kartel, deletes his pics from her Instagram