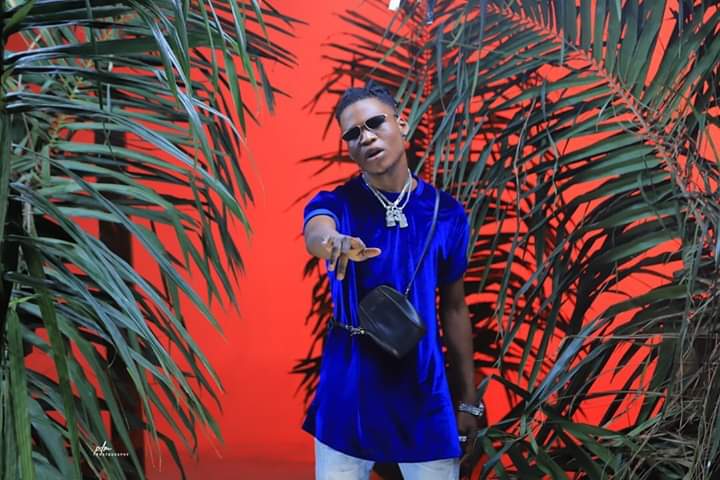 Kawoya Jonathan known as ‘ Tarel ‘ is a talented Ugandan recording artiste, songwriter who is rising to fame due to his unique and exceptional touch in his music, lyrics and Vocals. Tarel was born on 5th February 2001 in Kampala Uganda, he spent most of his childhood years in Ntinda a Kampala suburb where his talent was natured from by different people

Growing up listening to Eddy Kenzo and Akon, Tarel developed huge love and passion for music, he has always had the talent but it was until 2017 when he decided to take music as a profession.

Tarel’s musical journey whose music genre specialty is Afro beat, Zouk, Dancehall, Afro pop, and RnB, started earlier 2017 when he dropped his first single Bestie and later Kikade a song that gained him attention and popularity from music critics and lovers and many predicted him to be the next big thing.

Currently, Tarel out with a track which he believes will set her on a different level titled ‘ Kanemu ‘ , a classy one produced by Bash Killer and supported by eye-catching visual shot and directed by Jerome Kakande ( KJ Frames )