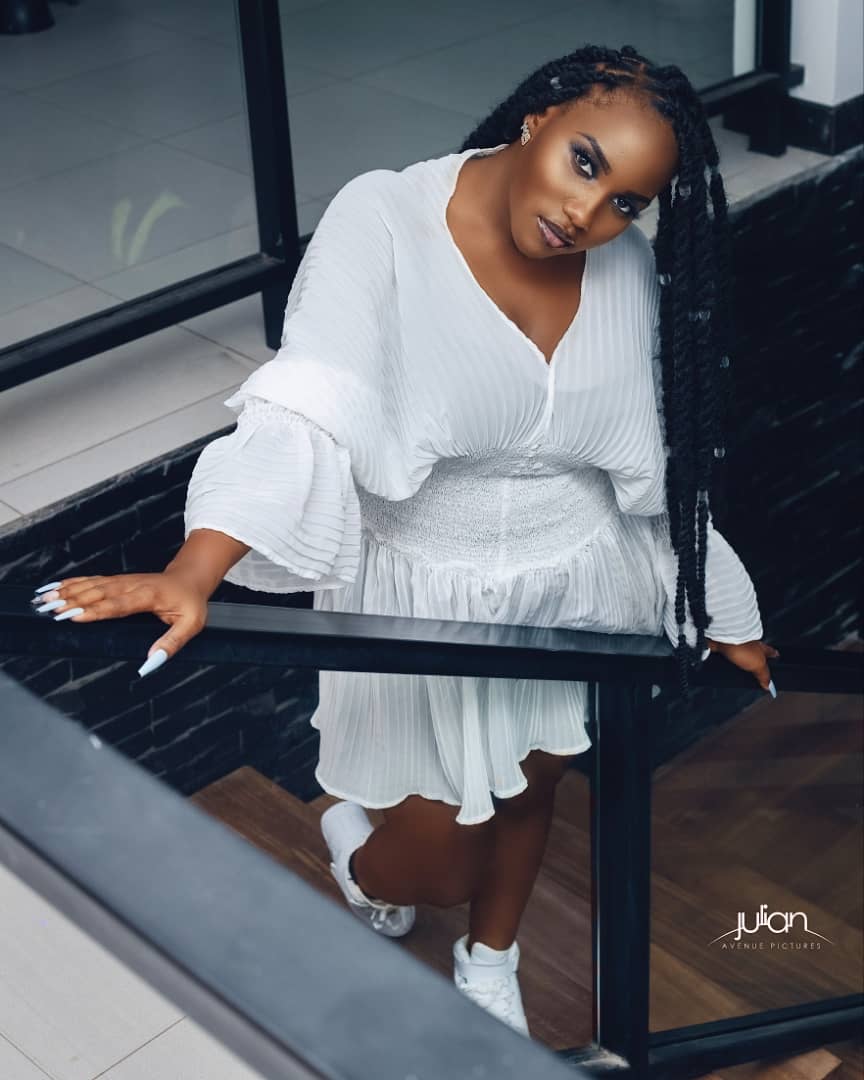 Black magic records female act, Martha Mukisa has had the fantastic year 2021, releasing good tunes that dominated the charts, ‘Nkulinze’, ‘Tebatukyawa’, ‘Ombeledewo’ and the Hipipo music awards Song of the year ‘Sango’ where she featured Eddy Kenzo among others.

Earlier in December 2021, the fastest rising Martha Mukisa released a love song dubbed ‘Busy’ where she speaks of a man she loves much but he doesn’t give him the same energy – She speaks of the relationship issues where lovers don’t have time for each other.
The gifted female star has today released the official music video to the tune to push it to a wider audience.

Produced by Beat House studio and masters by Herbert Skillz, On this afro beats song that’s still trending more on Tiktok, Martha advocates for equal dedication from both parties as it is a relationship and everyone has to play a part for it to succeed.

The music video dropped 10 hours ago, has already clocked over 2.9k YouTube views and it’s on position 13 on Ugandan songs trending in the space.

The music video adorned with creative choreographers shoot, edited and directed by Black Magic official music video director Elly V Mugisha, exhibits Martha and her busy boyfriend in an office setup where she’s trying to persuade him to leave work and they go home but the man seems not enthusiastic about the suggestion.