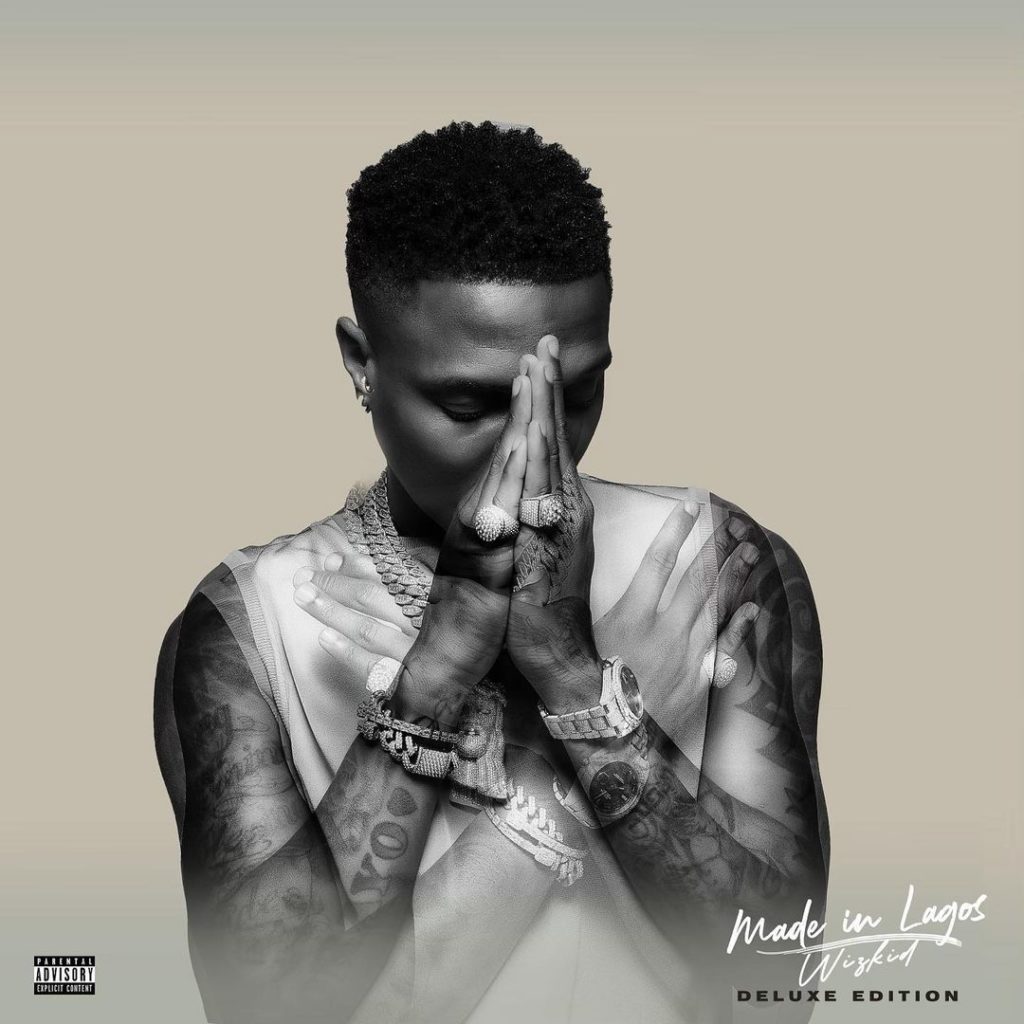 Nigeria’s biggest music export, Wizkid shows no sign of slowing down as he releases another smooth, infectious Afrobeat tune – “MOOD” featuring rave of the moment, BUJU.

“Mood” is off the Grammy Award-winning artiste new Made In Lagos Deluxe album.

Released in 2021, the deluxe version adds four new songs to the mix. The new tracks are; “Mood”, where he’s joined by rising Afro fusion singer Buju; “Anoti”; “Steady”; and a remix of his Tems collab “Essence” which also enlists Justin Bieber.

The 16th track – ‘MOOD’, produced by P2J, is the one fans are loving most and reposting as the next Afro beat tune that will go global. Just like Essence, this new track comes with a catchy and chilled vibe.

Buju took over Mood just like Tems did on Essence. After delivering a magic Chorus, Wizkid entered with his matured Afrobeat A game. Big Wiz never disappoints, Listen and Enjoy below

WATCH: Zulitums Out With A New Love Song, 'Oluvannyuma'