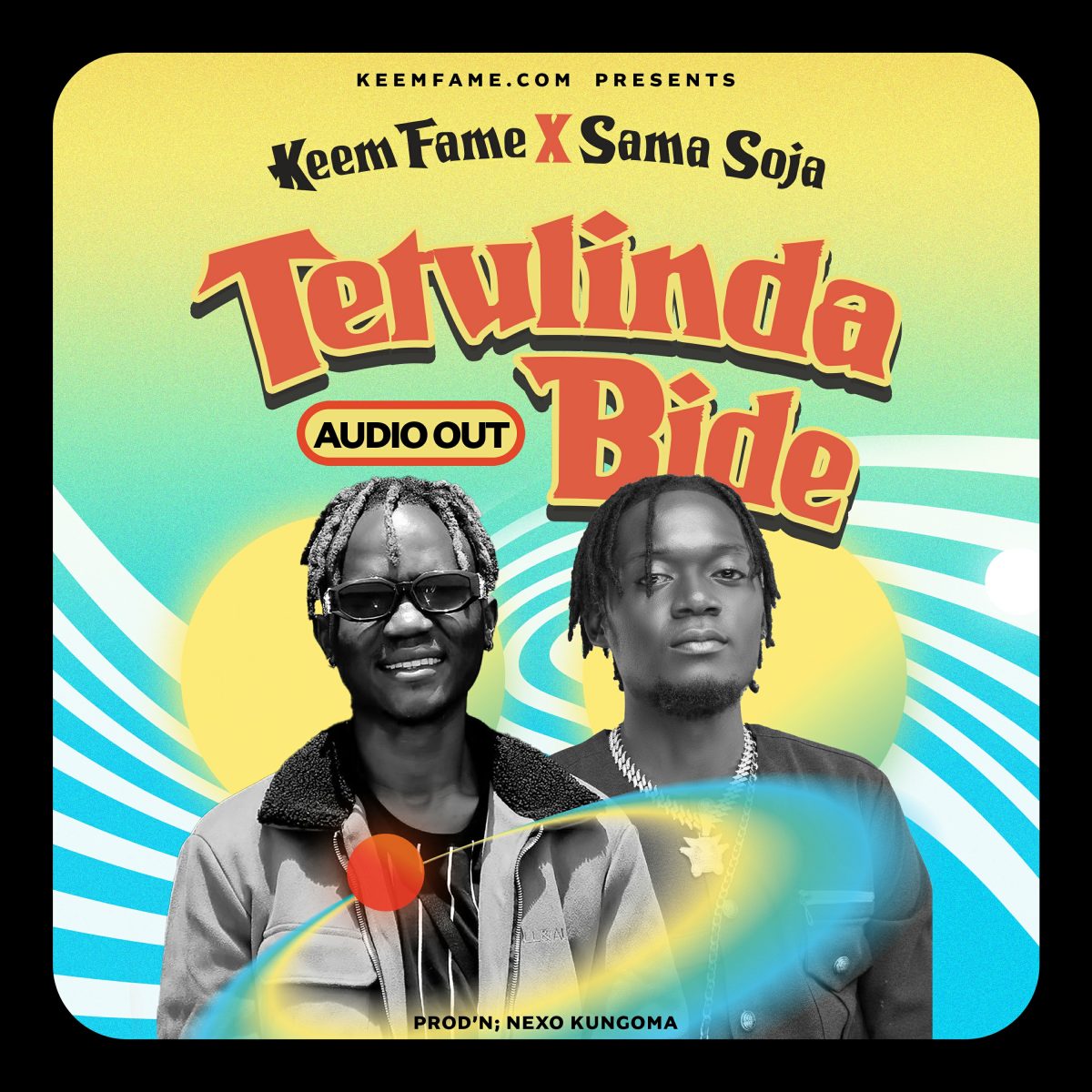 To give us the theme of the album, 3 weeks ago, he teased with ‘Paradise’ tune, a dancehall piece that’s still doing nicely in the rotation with more than 5,000 Views on his official YouTube channel.

To add more pleasure on pleasure, Keem who recently celebrated his 1 million followings on Instagram, released a second dancehall tune off the yet to be out album. On the song touted by many music experts as a unique dancehall sound , “Tetulinda Biide “, he employs crooner Sama Sojah’s distinctive voice and songwriting skills thus making it one.

The masterpiece produced by Nexo Kungoma is a fusion of dancehall and a bit of Afro-Pop feel which music lovers, especially lovers of dancehall music would appreciate. Now affiliated to team No Sleep, Sama displayed his usual gift as he creates an atmosphere of partying that would keep listeners in a dancing mood.